Bollywood actor Vijay Raaz has been arrested in an alleged molestation case. The actor was apparently taken into custody by the Gondia police from a hotel.

Bollywood actor Vijay Raaz, who was recently seen in films like Amitabh Bachchan and Ayushmann Khurrana’s Gulabo Sitabo and Kunal Kemmu’s Lootcase, has been arrested by Gondia police. The actor was reportedly taken into custody on Tuesday from a hotel. As per police officials, the actor had allegedly molested a woman on the sets of the film, Sherni, in Madhya Pradesh.

As per a report by Kannada Prabha, the accused filed a case against the actor at the Ramanagara police station in Gondi. The incident apparently happened on Monday night.

A part of the report mentioned that the alleged incident took place on Monday night. “Vijay Raj, who starred in Gully Boy, is currently shooting for Sherani in Vidarbha region. Meanwhile, a woman who is one of the film’s crew has accused Vijay Raj of molesting her last night. The victim has filed a case at the Ramanagara police station in Gondi,” it read.

The report added that the shooting of the film took place in the Balaghat region of Madhya Pradesh and the entire cast was staying at the Gateway Hotel in Gondia. The police have registered a complaint and have arrested Vijay. Currently, the police are investigating the matter. 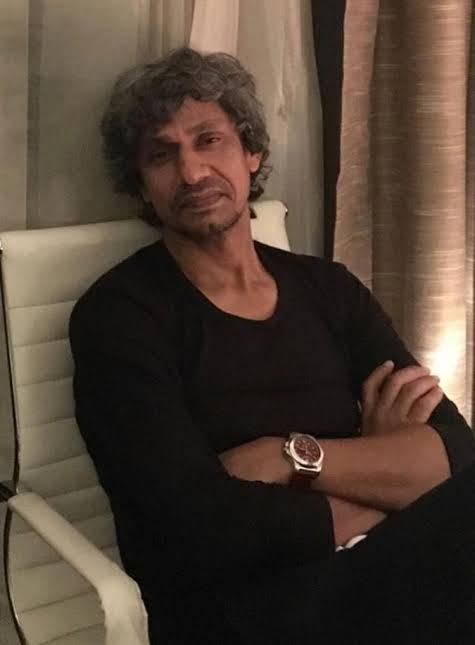