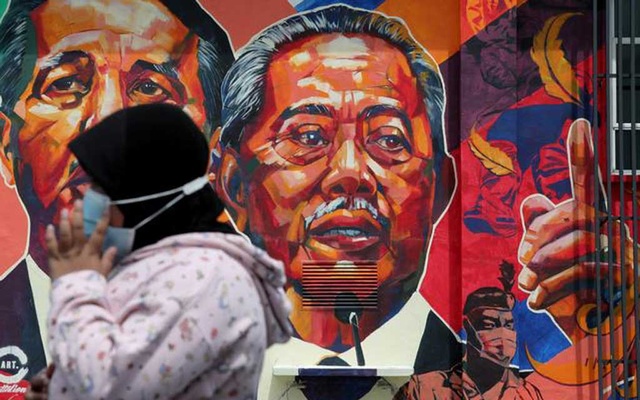 Uncertain whether Prime Minister Muhyiddin Yassin’s political rivals will resist the temptation to bring him down, Malaysia’s government is set to unveil a 2021 budget on Friday aimed at cushioning the economic impact of the coronavirus pandemic.
Muhyiddin has appealed for cross-party support when parliament votes on the budget proposals on Nov 23. Defeat would amount to a no confidence vote, analysts say, and would plunge Malaysia into more political instability.

But having survived with a 2-seat majority since coming to power in March, Muhyiddin’s position remains precarious as cracks became evident in his own coalition as the opposition made strong moves to replace him in recent weeks.

“Without the bipartisan support, it would appear that he risks sabotage from his supposedly friendly coalition partner, UMNO,” said Oh Ei Sun, a senior fellow with Singapore’s Institute of International Affairs.

The United Malays National Organisation (UMNO) is more used to running the country, and its leaders have become increasingly unhappy playing second fiddle to the premier’s smaller Bersatu party.

Meantime, the opposition Democratic Action Party, a predominantly ethnic Chinese party that emerged as the largest party in parliament due to the split among ethnic Malay parties, has said its support for the budget would depend on whether the government acceded to six demands. Those demands include an expansion of social security, an extension of bank loan moratoriums and wage subsidies, and guaranteed job creation.

Democrats favored to take control of US Senate