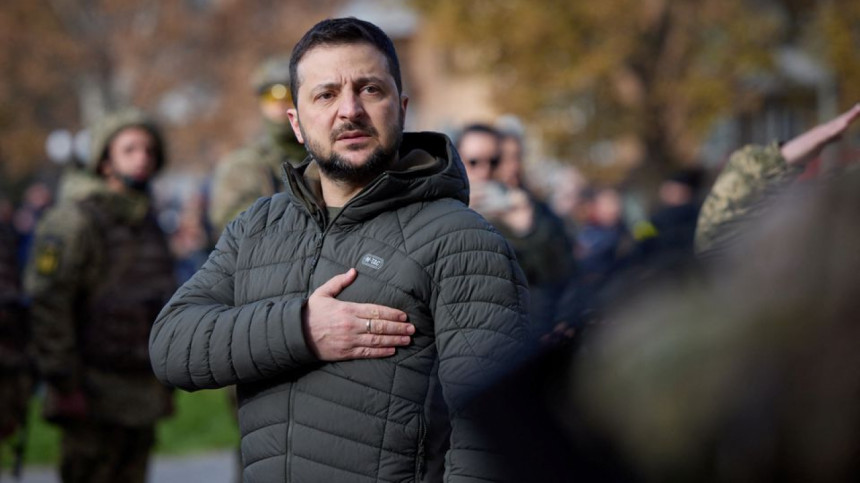 President Volodymyr Zelensky appealed to Ukrainians to conserve energy amid relentless Russian strikes that have already halved the country’s power capacity, as the United Nations’ health body warned of a humanitarian disaster in Ukraine this winter.

Authorities said millions of Ukrainians, including in the capital Kyiv, could face power cuts at least until the end of March due to the strikes. Citizens in the recently liberated southern city of Kherson may apply to be relocated to areas where heating and security problems are less acute, they said.

Temperatures have been unseasonably mild this autumn, but are starting to dip below zero and are expected to drop to -20 Celsius or even lower in some areas during the winter months. Russia has been targeting Ukrainian power facilities with rocket strikes after a series of battlefield setbacks that have included withdrawing its forces from Kherson city.

“The systematic damage to our energy system from strikes by the Russian terrorists is so considerable that all our people and businesses should be mindful and redistribute their consumption throughout the day,” Zelensky said in his nightly video address.