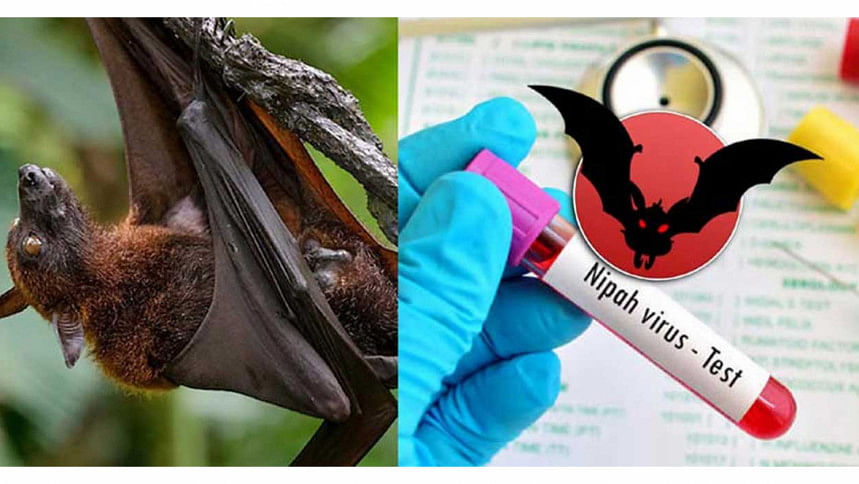 Two children of Pabna and Faridpur died from Nipah virus infection in the last three days.

The child lost consciousness after he consumed date juice on Friday. He was rushed to Ishwardi Upazila Health Complex where he later caught a fever. He was moved to RMCH the next day, said Asma Khan, health officer of the upazila.

A 17-member committee, led by Omor Kaium of the Institute of Epidemiology, Disease Control and Research (IEDCR), was on the way to Pabna to investigate the death, district health officials said last night.

“We have no diagnosing facility for the disease. Therefore, we have decided to warn people to avoid drinking date juice,” he added.

IEDCR had also sent a surveillance team to the spot, she added.

Contacted, office of the Faridpur civil surgeon was unable to provide any further information in this regard.

So far, three people have died after being infected with the virus this year.

[Our Faridpur and Rajshahi correspondents contributed to this report.]