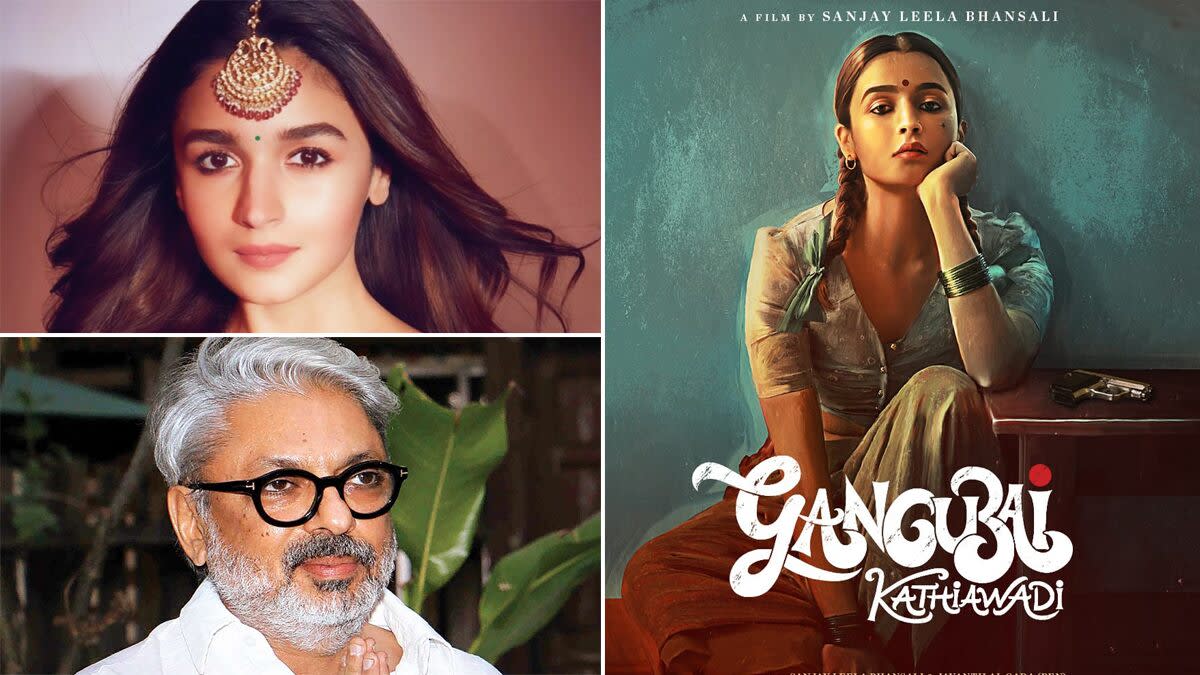 Actress Alia Bhatt, who is gearing up for the release ‘Gangubai Kathiawadi’, recently shared a 1.5-minute-long teaser of her upcoming film. The film teaser, which shows the 27-year-old play the titular character, has created a huge buzz on social media. Several celebrities, including Alia’s ‘Dear Zindagi’ co-star Shah Rukh Khan and ‘Dhadak’ actress Janhvi Kapoor appreciated her performance.

Speaking of the film, a biographical crime-drama, Alia will be portraying the real-life story of Gangubai Kathiawadi, a powerful yet controversial figure at Kamathipura’s red-light district during the 1960s. The film, which will revolve around Kathiawadi’s life spent in Mumbai’s red-light district, will show her rise as a powerful brother house owner, drug peddler, criminal and politician.

The film ‘Gangubai Kathiawadi’ is based on Hussain Zaidi’s book ‘Mafia Queens of Mumbai’. As the film is all set to arrive in theatres on July 30, 2021, here’s everything you need to know about the story of Gangubai Kathiawadi, a noted madam of Kamathipura brother house.

Sold into prostitution for Rs 500

Born in Gujarat’s Kathiwad in 1940s, young Ganga always dreamed of becoming an actress in Mumbai’s film industry. According to Hussain Zaidi’s book, she ran away with her father’s clerk to the city of dreams Mumbai against her father’s wishes. However, she was ticked by sold into prostitution by the man, Ramnik Lal at city’s red-light area, Kamatipura for Rs 500.

According to the details provided in the book, the young girl gave up her name and took up Gangu at this point.

In the book, Gangubai is described as a small-heighted woman, just 5-feet-tall. However, she goes on to command huge respect in Kamathipura.

The young girl was stuck in the brothel as she had nowhere to go. During her time there, she was brutally raped twice by a member of an underworld gang. Ganga sought revenge on the man by approaching his boss Karim Lala and demanded justice for being raped. She also tied rakhi to him as a gesture to make him her brother. Karim Lala tortured the rapist for his crime and then took on Gangubai as his sister. This lifted her social status through the roof.