Whether a glam model or a girl-next-door avatar, Bollywood actress Sara Ali Khan has the ability to look good in anything and everything she wears. Ever since the actress stepped into the world of films, she has been making headlines for her stunning fashions statements, her witty interviews and her polished acting skills.

Sara made her debut with Kedarnath co-starring late actor Sushant Singh Rajput. Her performance was lauded by critics and the audience. She later ventured into the acting comedy film Simmba alongside Ranveer Singh and impressed one and all with her performance yet again. The actress then featured in Imtiaz Ali’s Love Aaj Kal, a spiritual sequel to her dad Saif Ali Khan’s film.

Meanwhile, Sara is also entertaining her fans via her Instagram account. The actress’ profile is so vibrant while also having the essence of a non-celebrity appeal. Although she does post looks of her fashion statements, she also makes sure to balance it out with her childhood snaps and candid moments with her family.

In today’s edition of Instagram Gatecrash, we scrolled through Sara’s profile and there are some things we’ve learnt about the actress. 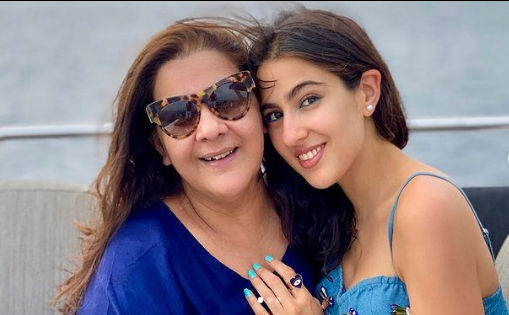 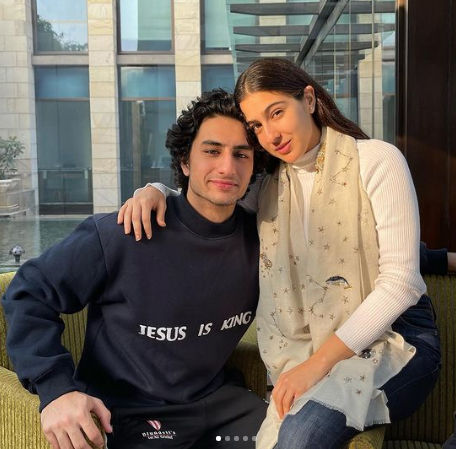 Sara often shares glimpses of her mom Amrita Singh and brother Ibrahim Ali Khan. She also sometimes posts a collage of her and Amrita to show how the two look so familiar.