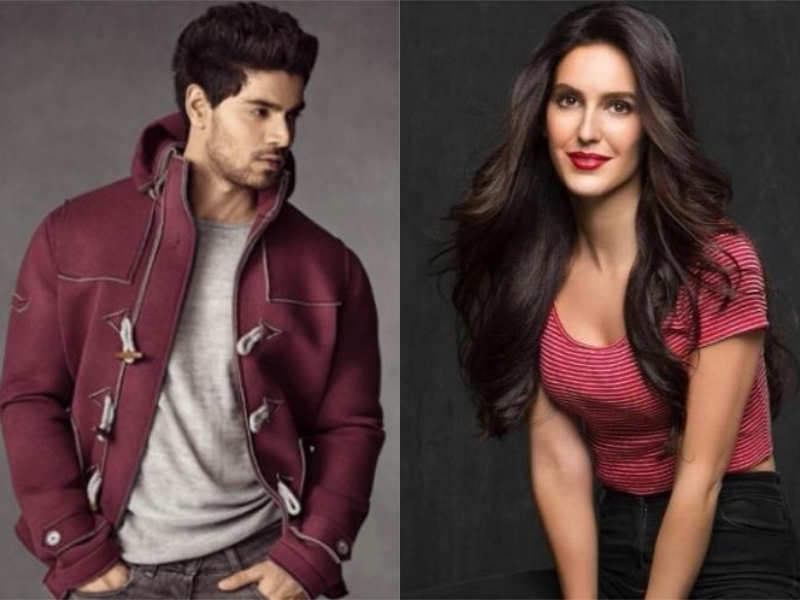 The makers of the upcoming dance drama titled ‘Time To Dance’ unveiled the release date of the film on Monday. The movie features Katrina Kaif’s sister Isabelle Kaif and Sooraj Pancholi in lead roles. Film critic and movie trade analyst Taran Adarsh took to Twitter and shared that film will be released on March 12, 2021.

“SOORAJ PANCHOLI – ISABELLE KAIF… #TimeToDance – starring #SoorajPancholi and #IsabelleKaif [sister of #KatrinaKaif, who debuts with this film] – to release on 12 March 2021…” tweeted Taran.

“Directed by Stanley D’Costa… Produced by Lizelle D’Souza,” he added. With the announcement, Taran also shared posters of the film featuring the lead stars. In the poster, Isabelle is seen sporting a red see-through mini dress as she strikes a dancing pose with Sooraj, who is seen, dressed in a black ensemble.

‘Time To Dance’ marks the debut of Isabelle Kaif. Apart from this film, she will also be seen in ‘Suswagatam Khushaamadeed’, sharing the screen space with Pulkit Samrat. The movie will see Pulkit essaying the role of a Delhi boy, Aman, with Isabelle playing the role of Noor, who hails from Agra.