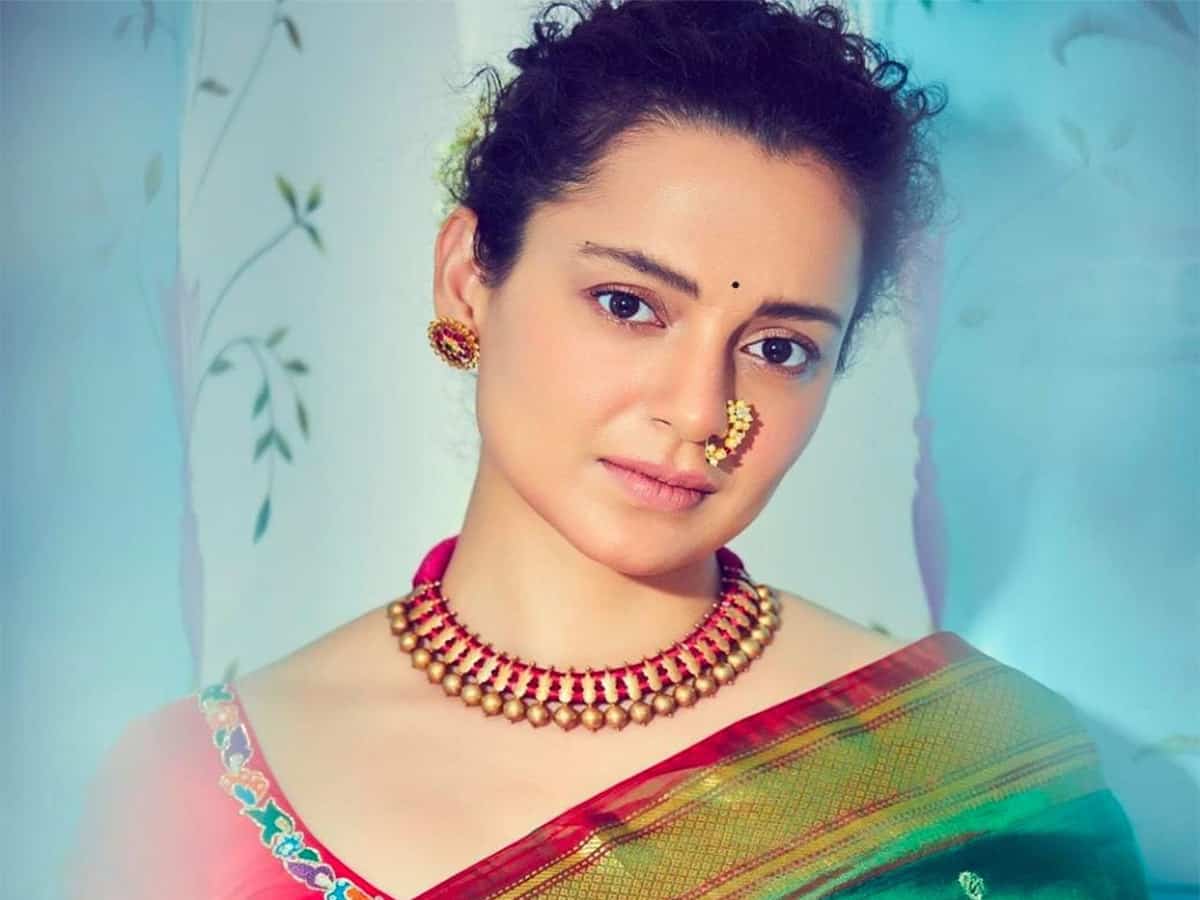 Kangana Ranaut, who is known to keep it real on social media, took to Twitter to express her opinion on item songs in Bollywood. The diva has taken pride in the fact that she has been doing things as per her own desire instead of catering to other people in the film industry.

Recently, Kangana was, yet again, in the news when former minister Sukhdev Panse made a derogatory remark against her and called her a “Naachney Gaane waali”.

The actress had responded to the statement with, “Whoever this fool is does he know I am no Deepika Katrina or Alia…. I am the only one who refused to do item numbers, refused to do big hero ( Khan /Kumar) films which made entire Bullywoodiya gang men +women against me. I am a Rajput woman I don’t shake a** I break bones.”

Later, Swara Bhasker shared her take on the Queen actress’ tweet and wrote, “Sukhdev Panse said a stupid, sexist and totally condemnable thing.. Kangana.. you made it worse!”

Now, Kangana has responded to the same and tweeted, “Whenever I impose difficult questions on A listers all B listers come like sepoys,item numbers is essentially a song which isn’t consequential to the plot of the film, uses derogatory language for woman, even when I played a nautch girl I made sure it’s not derogatory for woman.”

She then added, “These B grades won’t understand but I said no to item songs of Sanjay Bhansali and Farah Khan also, which made few A listers over night sensations, I sacrificed a lot to be who I am today, back off B grade hyenas if these directors offer you even a passing you will go crawling.”