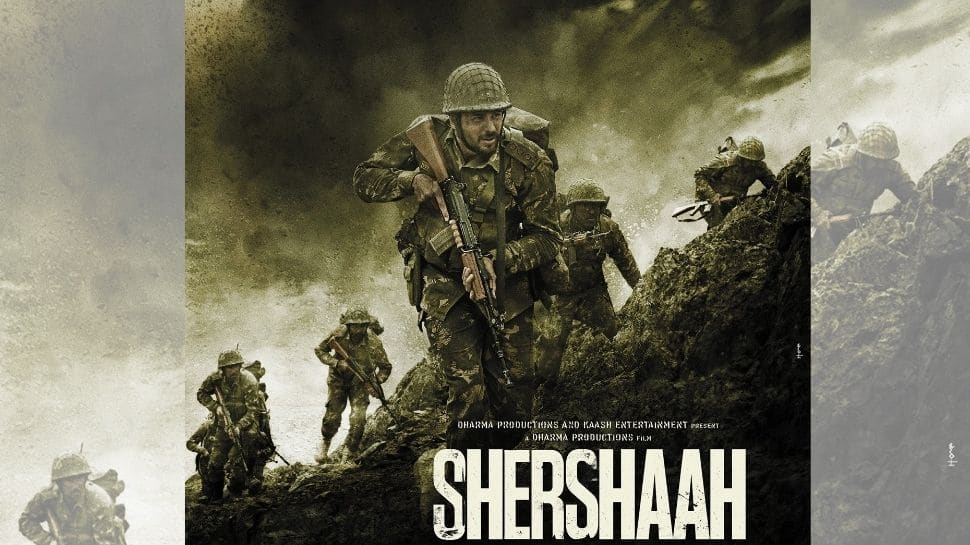 Sidharth Malhotra and Kiara Advani starrer ‘Shershaah’ is slated for a theatrical release on July 2, 2021. The much-awaited film is based on the life of war hero Vikram Batra.

Taking to Twitter, Sidharth made the announcement and also shared two new posters from the film. He tweeted, “The untold true story of Captain Vikram Batra (PVC) is all set to unravel on the big screens. #Shershaah coming to theatres near you on 2nd July, 2021. See you at the movies!”

Helmed by Vishnu Varadhan, ‘Shershaah’ is bankrolled by Karan Johar’s Dharma Productions, Shabbir Boxwala, Ajay Shah and Himanshu Gandhi. While Sidharth will essay the role of Param Vir Chakra recipient Vikram Batra, Kiara will be seen in the role of Vikram’s fiancé Dimple Cheema in the film.

The film was earlier scheduled to release in July, 2020 but got postponed due to the COVID-19.

This will be the first time that Sidharth and Kiara will be seen in a film together. The duo is rumoured to be dating in real life.

Eijaz Khan and Pavitra Punia fell in love with each other