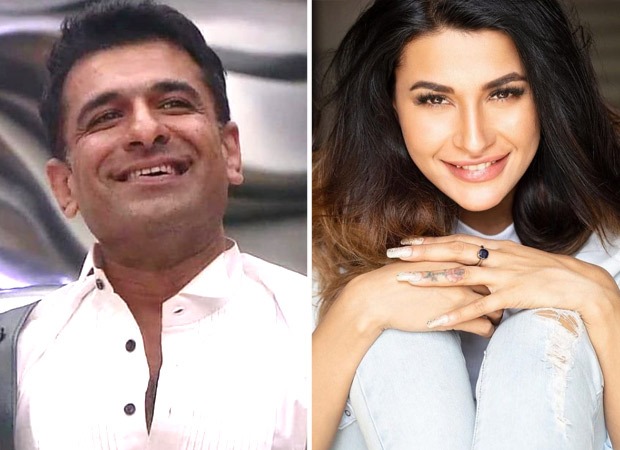 Eijaz Khan and Pavitra Punia fell in love with each other

They fought like cats and dogs, but when she got evicted from the show, he realised his true feelings and was seen confessing his love for love. By now, you must have guessed that we are talking about none other than Bigg Boss 14‘s Eijaz Khan and Pavitra Punia. They turned from friends to foes and again friends, in the short span that Pavitra was inside the house. But as soon as she got evicted, Eijaz started missing her and when she re-entered the house, the two were seen confessing their love for each other.

Outside the house, both Eijaz and Pavitra have been making everyone gush over their mushy romance and PDA. They are seen walking hand-in-hand, getting possessive, and showering each other with love and praise. Recently, the two attended a press conference, and during the same, Eijaz and Pavitra almost kissed each other.

While some loved their romance, there were many, who trolled them brutally and even went ahead and called it “cheap act” and “ghatiya”. Before we share comments of the netizens, let’s take a look at their video below.

One commented, “Show off!” and another one wrote, “Ghatiya chis karke khud ki respect khorayen hain.” One more comment reads, “they r doing so much overacting man really i like them bt so much overrrr my god.” “Very cheap act ekta ko bolo sign karle inko ….love s*x dhokha mein,” wrote another. Another comment reads, “whats this..btw for how many days will this last now bb is over..now they can stop acting.

Clashes between Iraqi forces and IS leave at least 7 dead