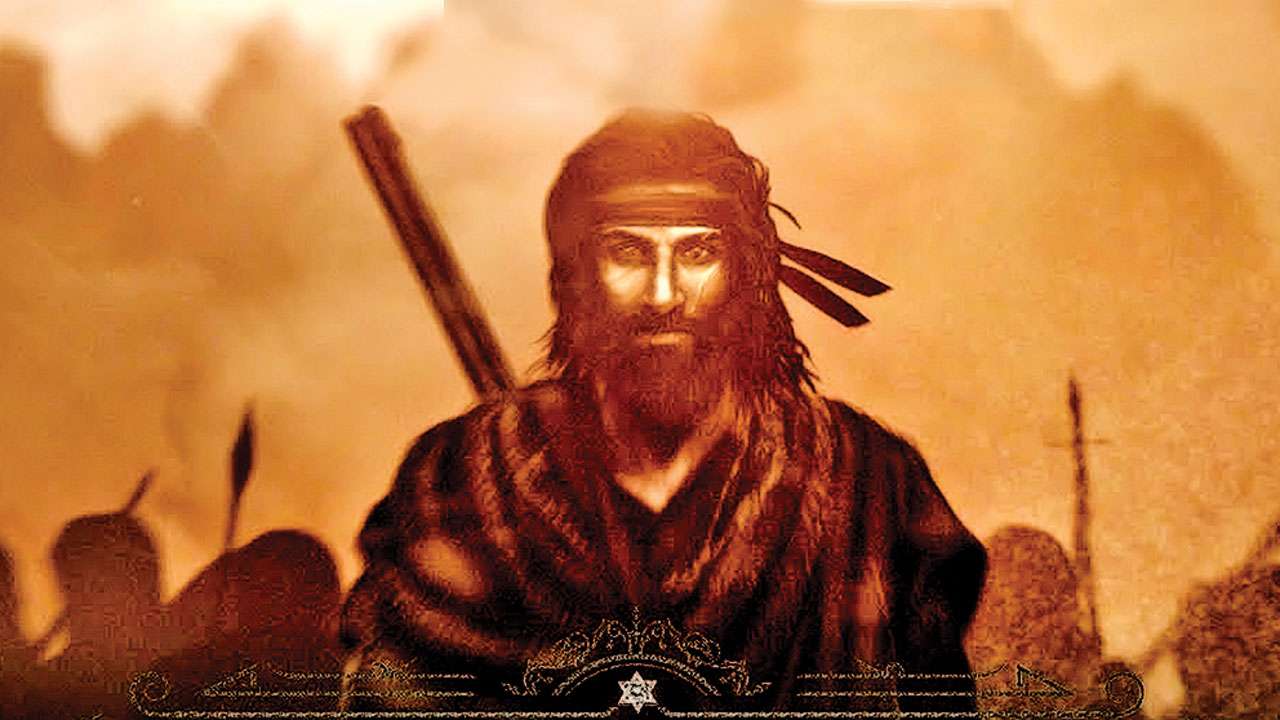 Yash Raj Films (YRF) announced a slate of films on Wednesday (February 17)  lined up for 2021 release with “strong intent to bring audiences back to experience films on the big screen”.

Following this, ‘Bunty Aur Babli 2’, a sequel to the 2005 blockbuster crime comedy, will premiere on April 23. The movie will feature Saif Ali Khan and Rani Mukerji in the lead. While ‘Gully Boy’ star Siddhant Chaturvedi and actress Sharvari will be seen in prominent roles.