Seems like Salman Khan’s niece Alizeh Agnihotri is all set to make her Bollywood debut soon. Alizeh will be launched in Bollywood with Avnish Barjatya’s untitled film. Avnish himself will be making his directorial debut with the venture. For the unversed, Avnish is Sooraj Barjatya’s son.

According to reports there is another star-kid who will be debuting with the film. Sunny Deol’s younger son, Rajvir too has been roped in to play the leading venture opposite Alizeh.

The film is apparently a rom-com and will be based on the lines of Ayan Mukerji’s famed film Yeh Jawaani Hai Dewwani, reported India Today. The film starred Ranbir Kapoor and Deepika Padukone in lead roles and had  Kalki Koechlin and Aditya Roy Kapur in the supporting cast. 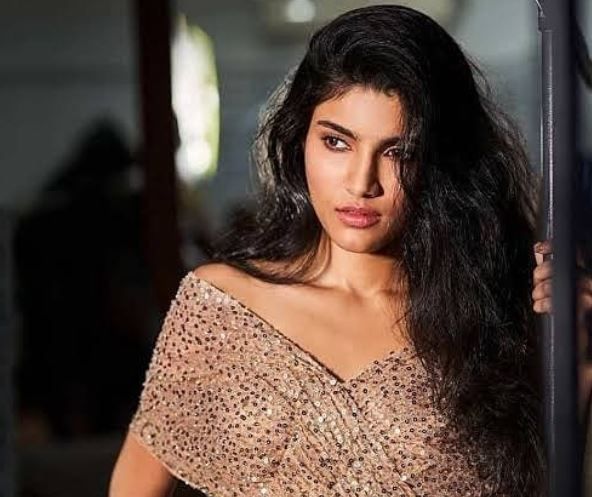 As per the report, in a 2019 interview Alizeh’s father, Atul Agnihotri was asked about his daughter’s debut, to which the Krantiveer actor had replied that it is too early to talk about her debut and that as a father, his only desire is that she should be prepared, give her best and have fun doing the film. The actor had further added that his children have seen their family in the film business and as such know the pros and cons about it.

For the unversed, Alizeh Agnihotri is the daughter of Atul Agnihotri and Alvira Khan. Alizeh is also the eldest grandchild in the Khan family.

Back in 2019, a report in a leading publication had claimed that Alizeh would be debuting with her uncle Salman Khan’s Dabanng 3. However, Alizeh’s father, Atul Agnihotri had clarified that she was never considered for the film.

Meanwhile, Salman will next be seen in Prabhudeva’s Radhe: Your Most Wanted Bhai, alongside Disha Patani, Jackie Shroff and Randeep Hooda. The actor is currently shooting for Tiger 3 and Antim: The Final Truth.