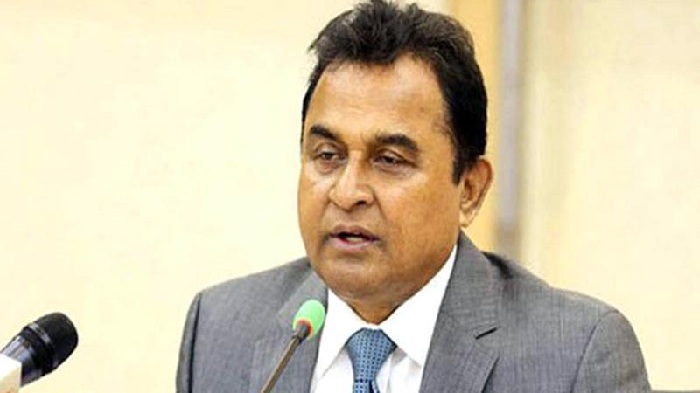 Finance Minister AHM Mustafa Kamal has said the achievements of Bangladesh in different economic and social indicators is much higher over the last five decades as the nation is going to celebrate its golden jubilee of independence this year.

“Our achievement in each economic and social indicator is much higher,” he said, expressing gratitude to the Almighty.

Referring to the final recommendations from the UN CDP for the graduation of Bangladesh from the LDC status, Kamal said Bangladesh has graduated from the LDCs and none would now be able to label Bangladesh as a “poor” or “extreme poor” country as well as would not be able to make any negative remarks over the nation.

He said Bangladesh was marching forward at an unprecedented pace over the last 10 years until the COVID-19 unleashed its attack last year.

The finance minister said over a span of 30 years from 1960 to 1990, four Asian Tigers emerged attaining a growth of 6 to 8 per cent on average.

“We were also marching forward in such pace gaining 6 to more than 8 per cent growth (before the pandemic)……it’s our firm believe that if we could have got five more years, then we could have emerged as the 5th Asian Tiger,” he added.

The finance minister said the economies around the globe were affected by the COVID-19 pandemic, adding, “Our economy was not affected to that extent we had apprehended earlier. We’ll recover and get back to the previous situation again. We’ll become the 5th Asian Tiger, Insha Allah.”

When asked whether the government would continue the provision for whitening undisclosed money in the next budget, Kamal said now it is not possible to comment on this as all would have to wait for the day when the national budget for the next fiscal year (FY22) would be placed in the Jatiya Sangsad.

Replying to another question whether the government would allow disbursing fund to the private sector from the foreign currency reserves, he said it is yet to be decided as no policy has been framed so far in this regard.

“There will be a policy and the government will move forward with the policy perspective… the government sector will definitely get fund from the reserves,” he added.