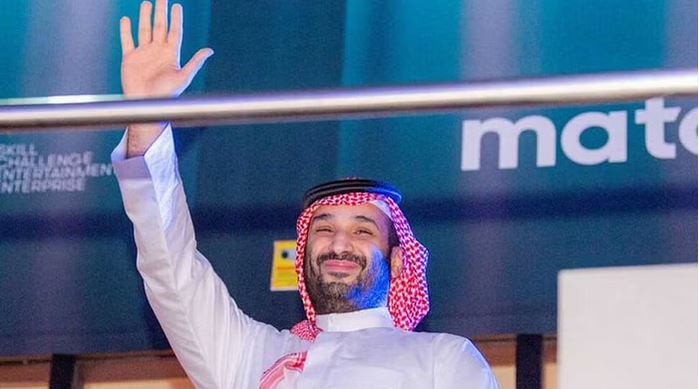 The freed prisoners were American, British, Croatian, Moroccan and Swedish nationals, the ministry said in a statement, adding that a plane carrying the prisoners landed in the kingdom.

“The relevant Saudi authorities received and transferred them from Russia to the kingdom and are facilitating procedures for their respective countries,” the statement said, reports Reuters.

The ministry did not identify the prisoners. A Saudi official said they were five Britons, two Americans, a Croatian, a Moroccan and a Swedish national.

British Prime Minister Liz Truss hailed the release of the British nationals on Twitter as “hugely welcome news” after “months of uncertainty and suffering for them and their families.”

British lawmaker Robert Jenrick said Aiden Aslin was among those released. He was captured earlier this year then sentenced to death by a court in the self-proclaimed Donetsk People’s Republic (DPR), one of Russia’s proxies in eastern Ukraine.