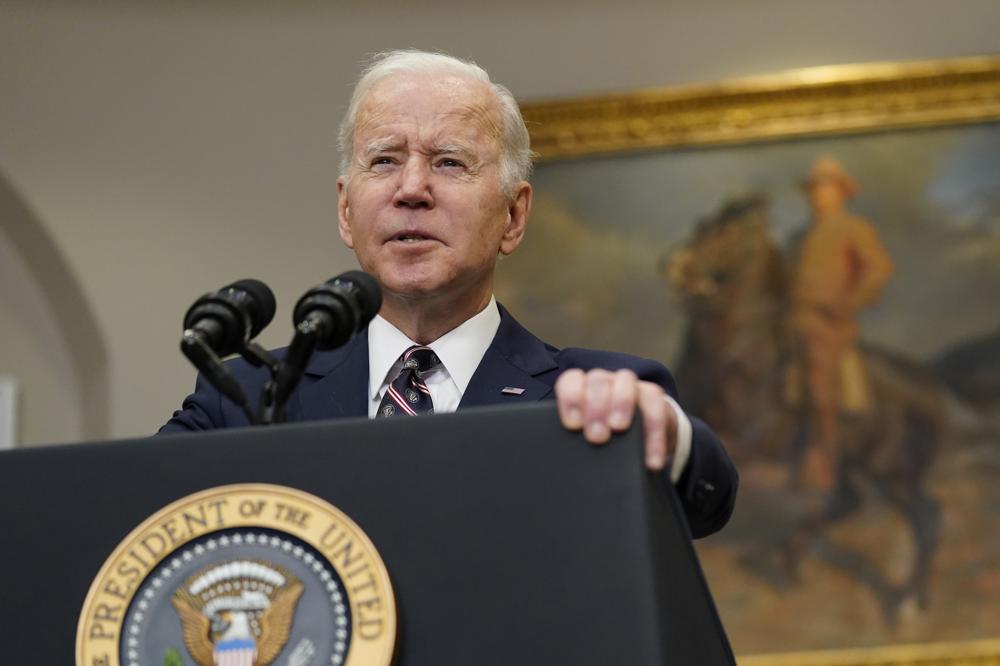 President Joe Biden is ready to make the case to world leaders at the U.N. General Assembly that Russia’s “naked aggression” in Ukraine is an affront to the heart of what the international body stands for as he looks to rally allies to stand firm in backing the Ukrainian resistance.

But White House officials say the crux of the president’s visit to the U.N. this year would be a full-throated condemnation of Russia as its brutal war nears the seven-month mark.

“He’ll offer a firm rebuke of Russia’s unjust war in Ukraine and make a call to the world to continue to stand against the naked aggression that we’ve seen these past several months,” White House national security adviser Jake Sullivan said in previewing the president’s address. “He will underscore the importance of strengthening the United Nations and reaffirm core tenets of its charter at a time when a permanent member of the Security Council has struck at the very heart of the charter by challenging the principle of territorial integrity and sovereignty.”

The address comes as Russian-controlled regions of eastern and southern Ukraine have announced plans to hold Kremllin-backed referendums in days ahead on becoming part of Russia and as Moscow is losing ground in the invasion.