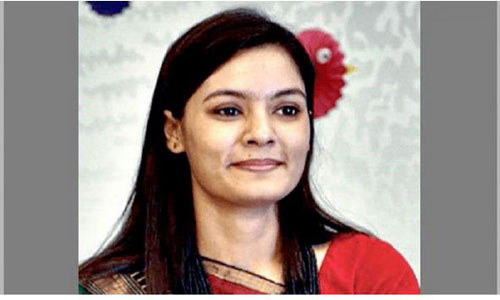 Three arrested officials of International Leasing and Financial Services Limited (ILFSL) including its vice president Nahida Runai have been placed on a five-day remand each by a Dhaka court in a case filed for misappropriating Tk 70.82 crore.

Earlier, an ACC team, led by its Deputy Director Gulshan Anowar Prodhan, arrested the trio from Segunbagicha in the city around 4pm.