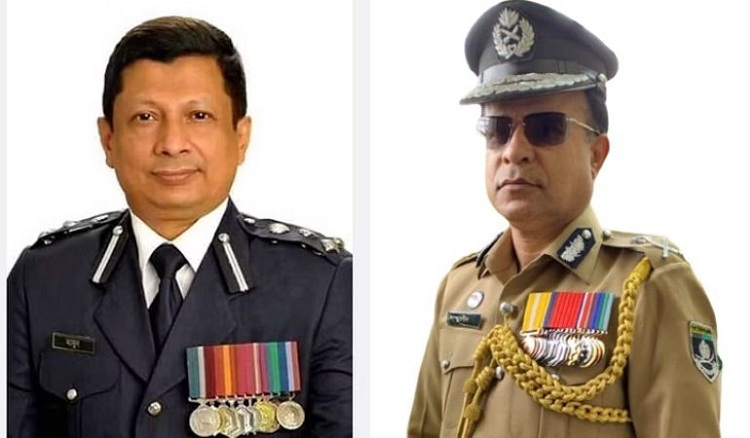 It was stated in a circular signed by Dhananjay Kumar Das, deputy secretary of the Public Security Division of the Ministry of Home Affairs, on Thursday.

The order will be effective from September 30, the circular said.

Earlier on April 8, 2020, Dr Benazir Ahmed was appointed as the 30th IGP of the country.