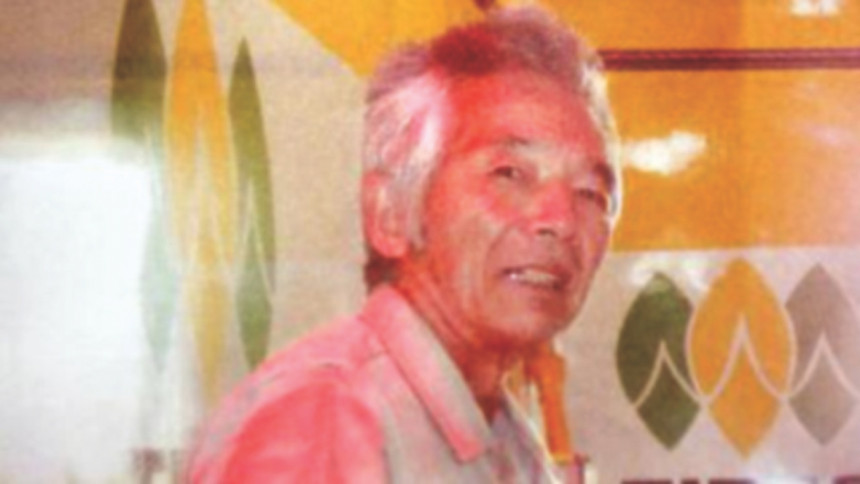 The High Court yesterday confirmed the death sentences of four JMB militants and acquitted another accused in a case filed for killing Japanese national Kunio Hoshi in 2005.

Three masked assailants riding motorcycles shot Hoshi several times when he was heading to his farm on a rickshaw at Alutari village of Kaunia upazila in Rangpur on October 3 in 2015. The 66-year-old died on the spot.

On February 28, 2017, a Rangpur court sentenced the five accused to death in the murder case.

Yesterday, the bench of Justice Md Mostafizur Rahman and Justice SM Masud Hossain Dolon delivered the judgement after holding hearing on the death reference (trial court documents) and appeals filed by the convicts against the lower court verdict against them.

The grounds on which the HC bench delivered the verdict could not be known as its full text is yet to get released.

The four convicted whose death sentences were confirmed by the HC are Rangpur region military commander of JMB Masud Rana Mamun, its activists Liton Mia Rafiq, Shakhawat Hossain, and Ahsanullah Ansari Biplob. All except Ansari are now in custody.

Accused JMB member Ishaque Ali was acquitted from the charges of the case as the charges were not proved before the HC, Additional Attorney General SK Md Morshed told .