Bollywood actor Ayushmann Khurrana is all set to collaborate with Junglee Pictures for the third time for his next. The actor earlier starred in Badhaai Ho and Bareily Ki Barfi, both made by Junglee Pictures. And the latest one is titled Doctor G. Ayushmann will essay the role of a doctor in the upcoming film, which is being directed by Anubhuti Kashyap. The film also features Shefali Shah and Sheeba Chaddha in important roles.

Earlier today, the Vicky Donor actor shared his first character look from the comedy-drama. Acing the nerdy doctor look in doctor’s coat, stethoscope, and spectacles, Ayushmann wonderfully got into the skin of his character. He is currently shooting for the film in Bhopal, Madhya Pradesh.

Excited about the project, Ayushmann told ETimes that the plot of the film is very close to his heart. “Considering the lockdown restrictions, we all have been waiting to start the film and we are glad that the day has finally arrived. It’s an honour to portray a doctor on the screen for the first time. I am truly excited to start shooting the film also because it’s going to allow me to relive my memories of being a student and living the hostel life. I’m looking forward to collaborating with my director Anubhuti,” he said. 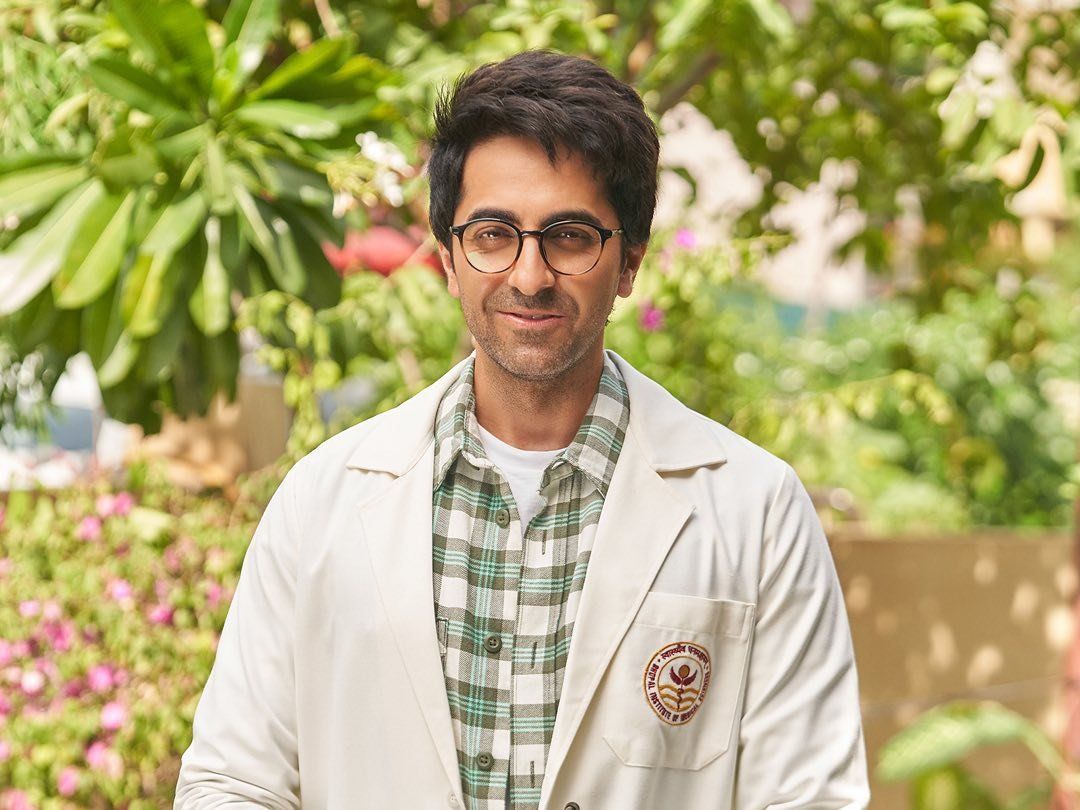