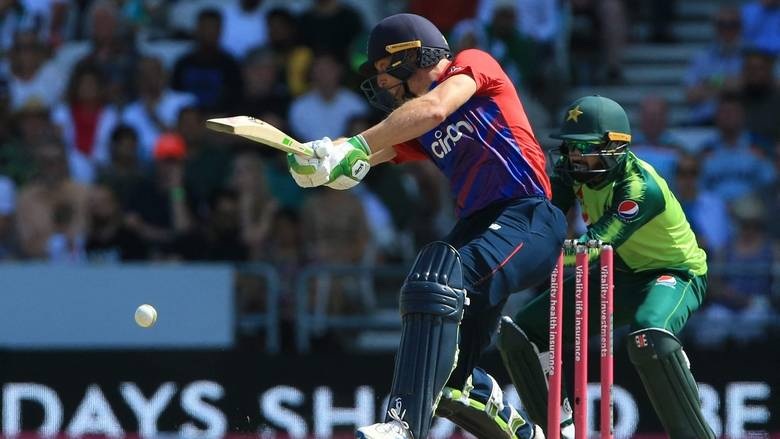 England beat Pakistan by 45 runs in the second Twenty20 international at Headingley on Sunday as the hosts levelled a three-match series at 1-1, reports AFP.

Jos Buttler, returning to the side as captain in place of the rested Eoin Morgan, top-scored with 59 in England’s 200.

Player of the match Moeen Ali made a useful 36 and also took 2-32 with his off-spin.

Pakistan were well-placed at 71-1 in the ninth over before losing five wickets for 34 runs in an eventual total of 155-9.

The series concludes at Old Trafford on Tuesday.