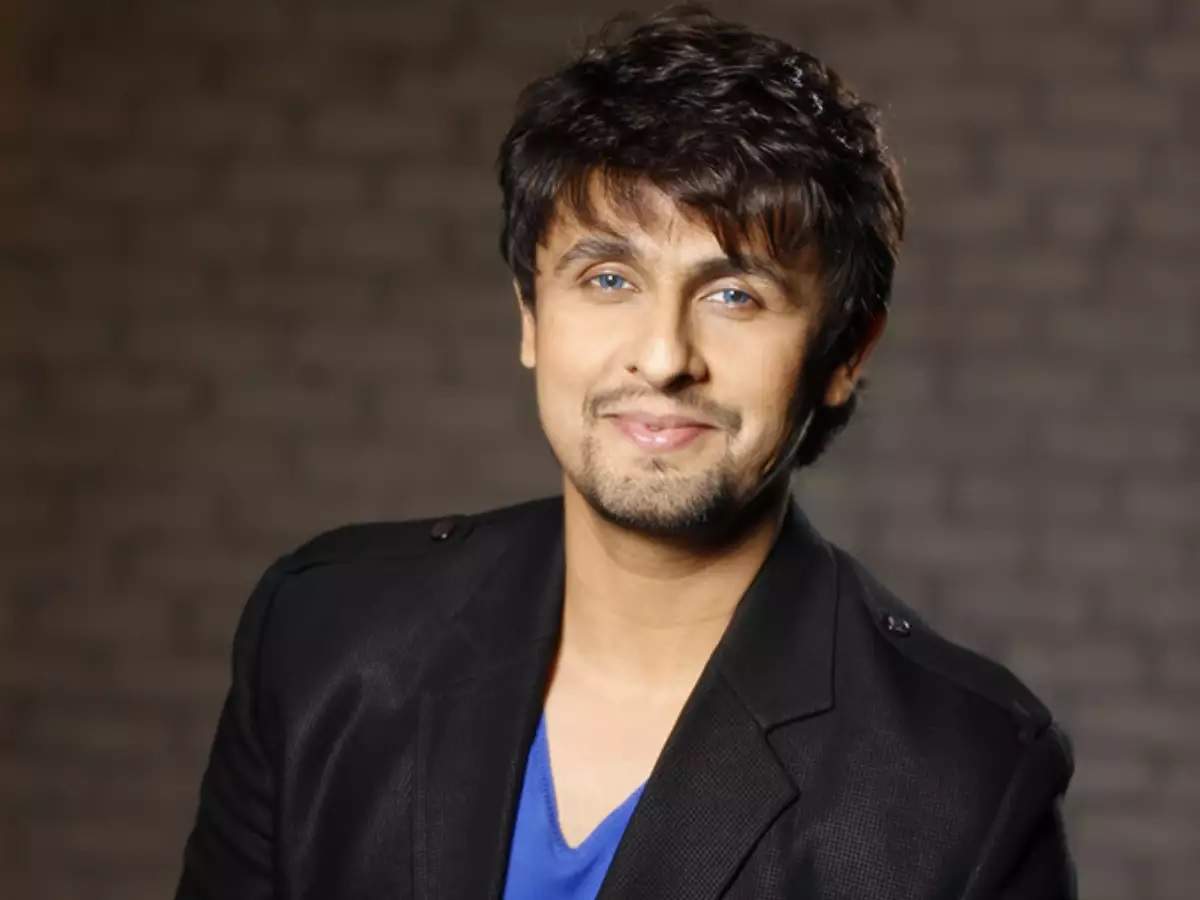 The current season of reality TV shows, especially Indian Idol 12, has not been well received by a handful of small screen viewers. The show makes the headlines every second day, but not for the right reasons. While some accuse the makers of being bias towards a particular contestant, others troll the judges for always complimenting the participants, even when their performance is not up to the mark. Much recently, former Indian Idol judge, Sonu Nigam reacted to this accusation of ‘fake praising’ on reality TV shows

For the unversed, Sonu was a part of the judging panel in the debut and the second season of Indian Idol. He was later seen on the show as a celebrity guest in seasons 3 and 4. Apart from the singing reality show, he has also been a part of STAR Voice of India, X-Factor (India) amongst others. Having been part of so many shows, the singer, in a recent interaction called out this pattern of complimenting contestants constantly.