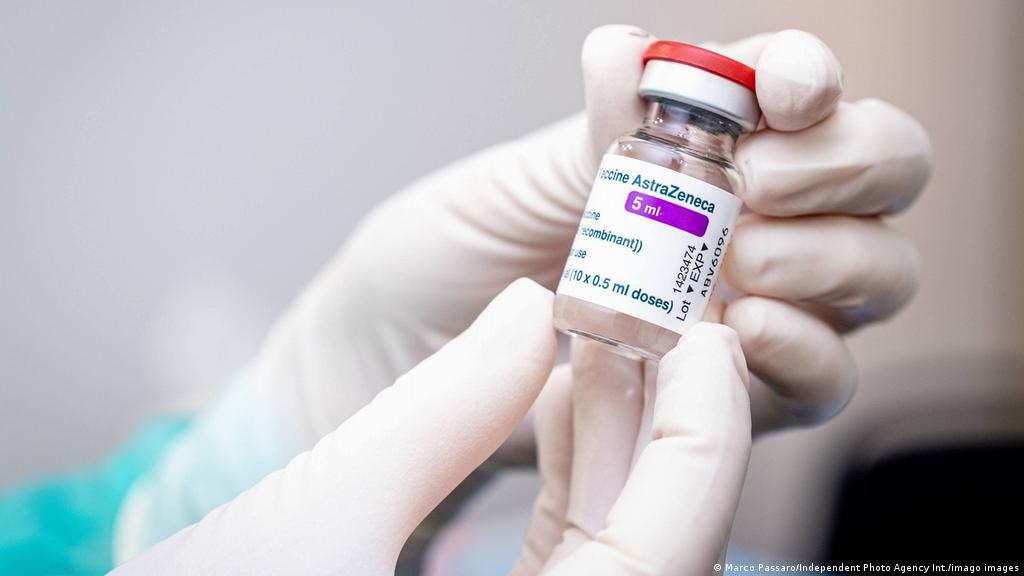 The EU’s medicines regulator said Tuesday there was so far “no indication” the AstraZeneca vaccine causes blood clots, urging countries to keep using the jab after many suspended distribution despite new surges in infections.
The suspensions have led to intense debate over whether it was prudent to put AstraZeneca inoculations on hold just as vaccination campaigns begin to gather pace in many countries.
Experts at both the World Health Organisation and EU regulator EMA are meeting Tuesday to discuss the vaccine, with the European agency expected to publish conclusions Thursday.
While millions of doses of the vaccine developed with Oxford University have been administered, small numbers of people have developed blood clots, prompting countries including the European Union’s three largest nations Germany, France and Italy to suspend injections.
“At present there is no indication that vaccination has caused these conditions,” EMA chief Emer Cooke told an online press conference, echoing the World Health Organization and drugmaker AstraZeneca itself.
Cooke noted however that the regulator was “looking at adverse events associated with all vaccines.”
Meanwhile deaths across the continent have topped 900,000, making it the worst-hit global region in absolute terms, according to an AFP tally from official figures.
In Britain, which has administered more than 11 million AstraZeneca doses and where experts see no evidence of more frequent blood clots among the inoculated, Prime Minister Boris Johnson wrote in the Times newspaper that the shot “is safe and works extremely well”.
And Poland’s vaccination chief Michal Dworczyk charged that those suspending vaccination “have succumbed to the panic caused by media coverage of alleged complications”.
100
Share