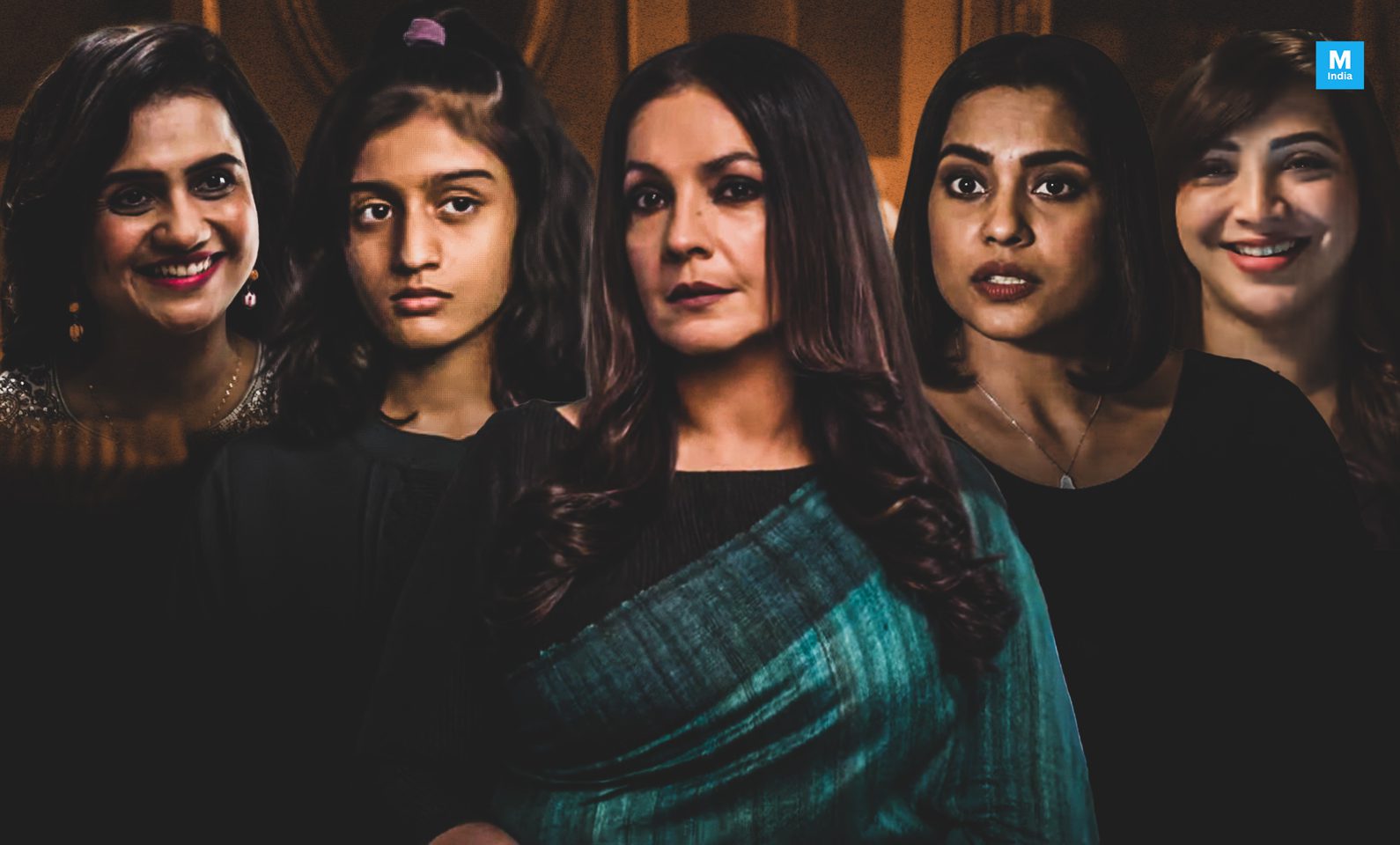 Filmmaker Alankrita Shrivastava came up with a web series named Bombay Begums on the occasion of International Women’s Day. The web series features Pooja Bhatt, Amruta Subhash, Shahana Goswami, Plabita Borthakur and Aadhya Anand. Bombay Begums, which marked the comeback of actress Pooja Bhatt, revolves around the lives of five women living in the city of Mumbai. The web series has opened to a positive response from the masses. However, it has now landed in trouble waters.

The National Commission for Protection of Child Rights has issued notice to the OTT platform Netflix over the series. In the notice, the commission has mentioned that a series like this (which show minors indulging in casual sex: Noted in the Notice) will pollute the minds of the children and may result in abuse and exploitation of children in the hand of perpetrators.

The OTT platform, on which Bombay Begums is streaming, has been asked to stop the streaming of the series. And they have also been asked to provide a detailed action taken report within a period of 24 hours.

While the notice has been issued to the OTT giant, they haven’t issued a statement as yet. At the same time, no one from the team of Bombay Begums has reacted to the notice that has been served to the OTT platform. We might have to wait for sometime before the streaming giant issues a statement.