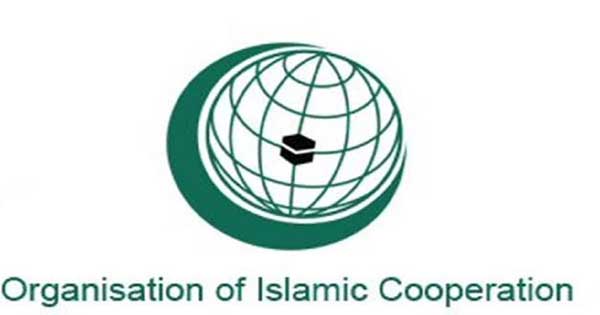 He said it is his privilege to deliver this message on the occasion of the birth centenary of Bangabandhu and the golden jubilee of the independence of Bangladesh. In 1971, Bangladesh became an independent nation under the visionary guidelines of the great leader Bangabandhu Sheikh Mujibur Rahman, Al-Othaimeen said.

In 1974, he said, Bangabandhu decided to join the newly created country as a member of the OIC. Since then, Bangladesh has been actively participating in and meaningfully contributing to the activities of the organisation, serving the prime example of the Islamic cooperation and solidarity, the OIC Secretary-General said.

Presenting the new born country the Father of the Nation attended the second summit of OIC in 1974 with the aim of pioneering the relations between Bangladesh and the Islamic world and it was a historically important moment for joint Islamic actions and promoting peace and harmony among Muslim nations, he said.

Born in March in 1920, Al-Othaimeen said, the Father of the Nation of Bangladesh dedicated his life to fighting discrimination and inequality aiming to build “Golden Bangla”.

Bangabandhu’s lifelong service to the people of his nation remained always remembered and appreciated as the country marks the golden jubilee of independence, he said.

He said Prime Minister Sheikh Hasina, the daughter of Bangabandhu, is continuing fight against discrimination and inequality and working tirelessly to realise her father’s vision “Golden Bangla”. Al-Othaimeen congratulated the President and Prime Minister of Bangladesh and its people on the occasion.

A recorded video message of French Senator and President of the Inter-Parliamentary Friendship Group for South East Asia Madame Jacqueline Deromedi was also played at the function, moderated by State Minister for Information and Communication Technology Zunaid Ahmed Palak.

Prof Dr Muhammed Zafar Iqbal read out a keynote paper on the occasion.