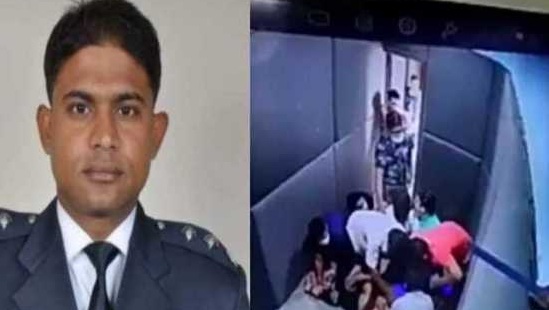 Investigating officer (IO) of the case and Adabar Police Station’s inspector (Operations) Faruk Molla pleaded to the court to send the accused to jail after producing them before the court.

Responding to the plea, Dhaka Metropolitan Magistrate Mamunur Rashid order to send the accused to jail.

It is learnt that Anisul Karim Shipon had been suffering from severe mental illness. He died at Mind Aid Hospital on November 9 after he was admitted there. On the following day, his father filed a murder case with Adabar Police Station.