Bollywood’s senior actor and megastar Amitabh Bachchan made the nation proud yesterday after getting conferred with the prestigious 2021 FIAF Award by The International Federation of Film Archives (FIAF). The Piku actor was conferred by Hollywood’s top filmmakers Martin Scorsese and Christopher Nolan in a virtual ceremony that took place on March 19.

Big B was honoured for his contribution to the preservation of and access to the world’s film heritage for the benefit of present and future generations. He was nominated by noted filmmaker and archivist Shivendra Singh Dungarpur who is the founder of the FIAF-affiliate Film Heritage Foundation, an Indian film archival organisation.

Taking to Instagram, the 78-year-old megastar proudly posed with his trophy. Looking dapper in an all-black formal suit, the actor penned a thank you note for the organisation in the caption section.

“I am deeply honoured to have been conferred with the 2021 FIAF Award. Thank you to FIAF and to Martin Scorsese and Christopher Nolan for bestowing the award on me in the ceremony today. Our commitment to the cause of saving India’s film heritage is unshakeable and Film Heritage Foundation will continue its efforts to build a nationwide movement to save our [email protected]_Official @fiaf1938 @shividungarpur,” he wrote. 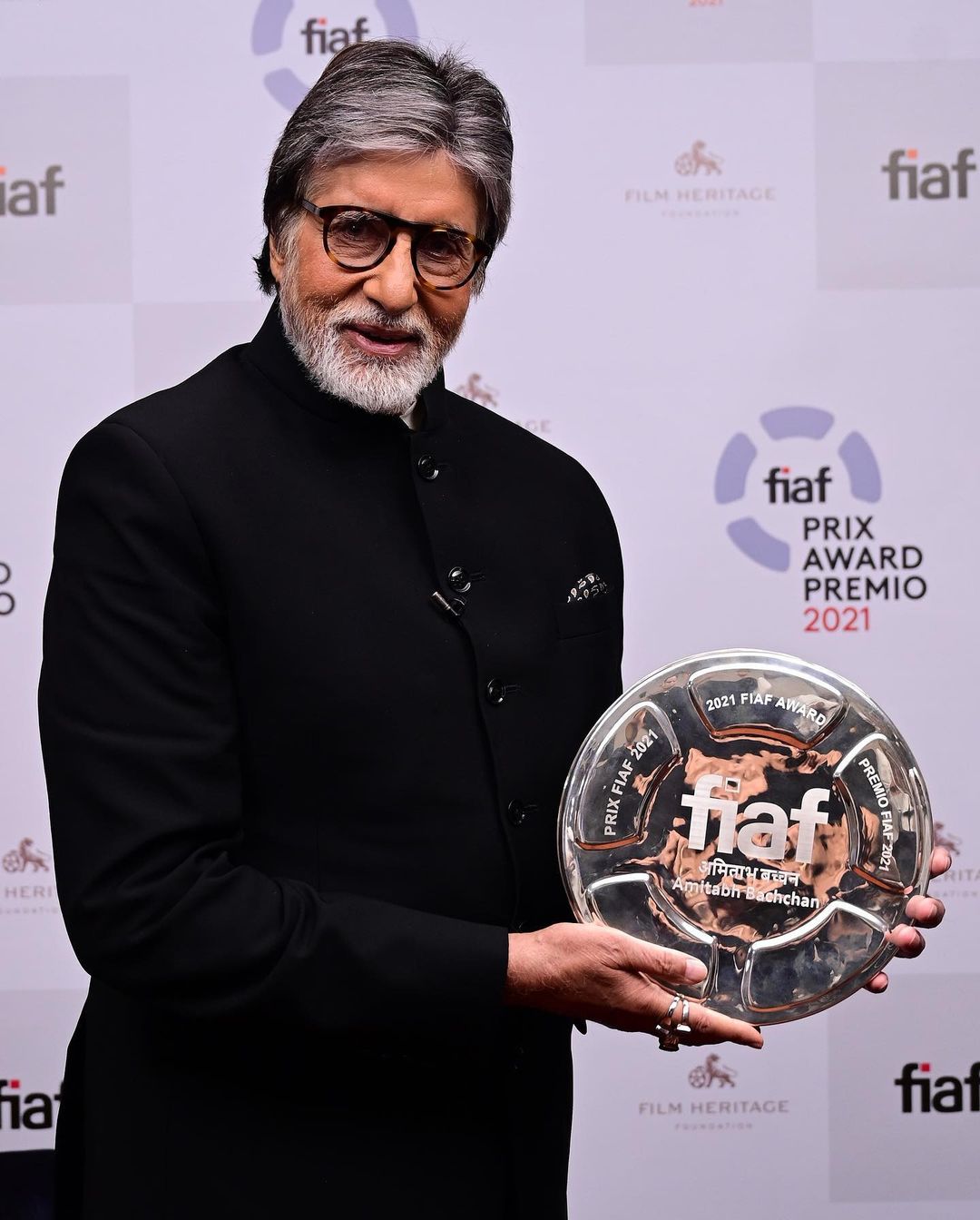 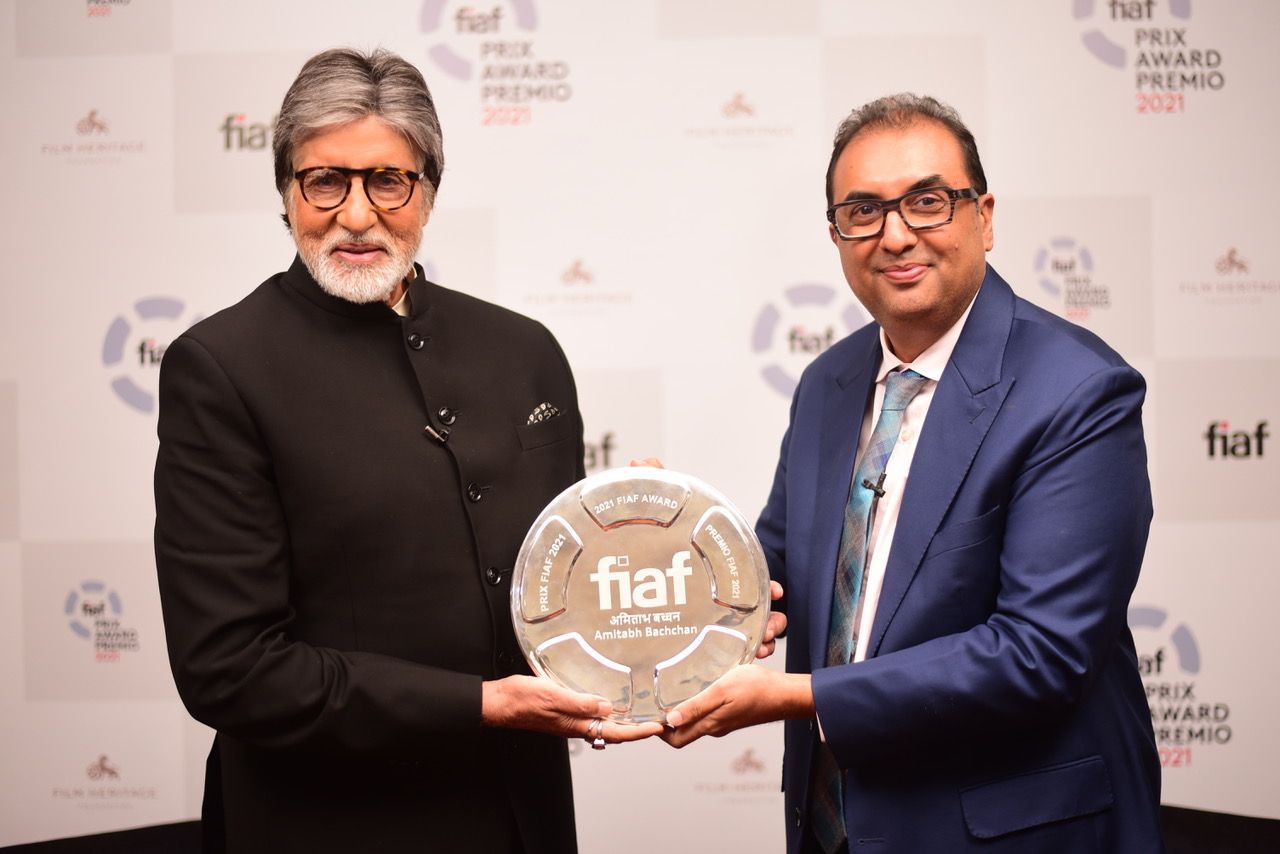 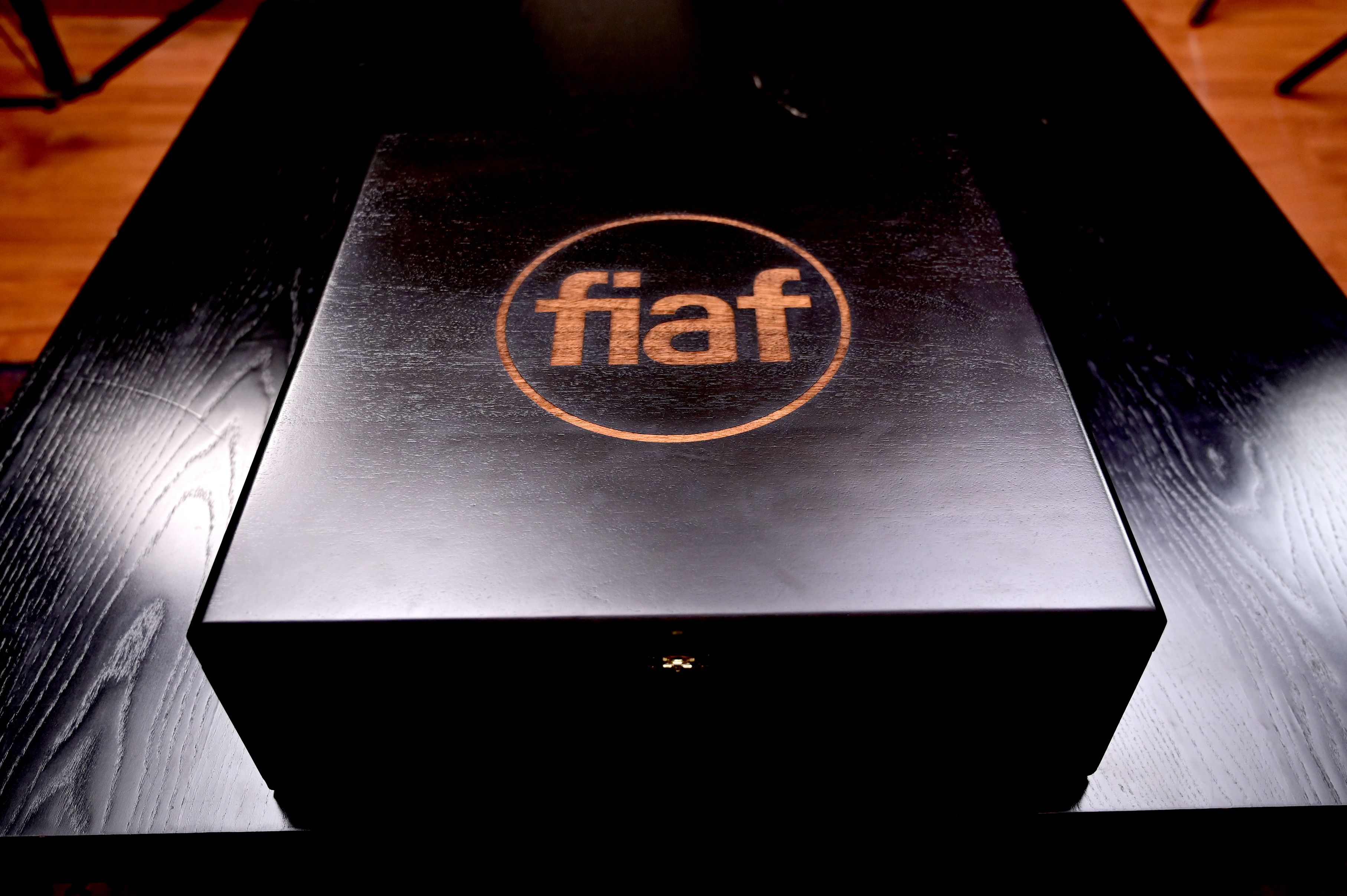 He also posted a series of pictures from the ceremony on Twitter and wrote, “Deeply honoured to have been conferred the 2021 FIAF Award. Thank you FIAF, Martin Scorsese, Christopher Nolan for bestowing the award on me in the ceremony today. Modern technology be praised. Connected virtually to rest of the World simultaneously.”

Many congratulations to Amitabh Bachchan!