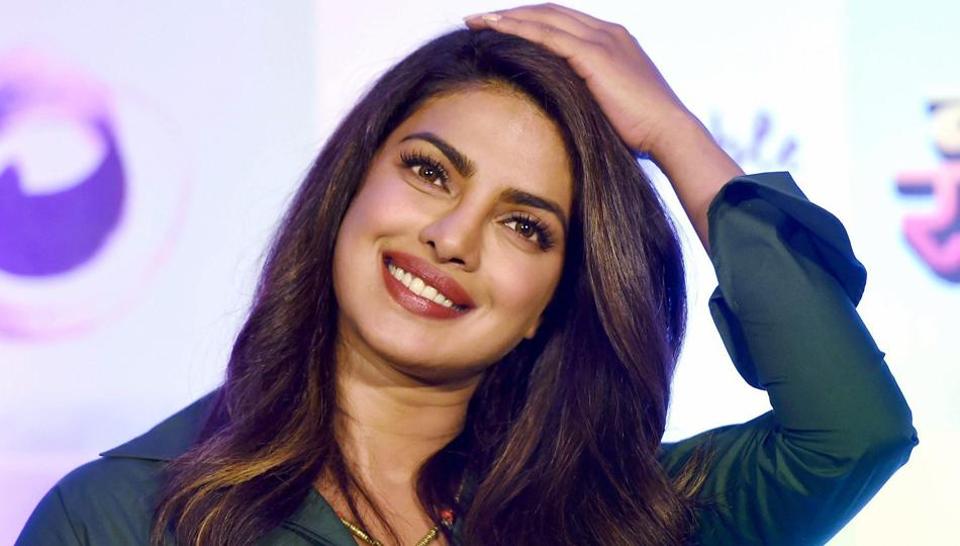 Bollywood actor Priyanka Chopra Jonas has been featured in British Vogue’s latest edition of ’27 of the World’s Biggest Stars.’
The White Tiger actor has been included in the list, courtesy her performance in the Netflix movie, which she has also executive-produced.

Priyanka has featured on the list alongside the likes of Viola Davis, Riz Ahmed, Kate Winslet, Anya Taylor-Joy, Tom Holland and Sacha Baron Cohen among more. The artistes were asked a set of questions about their influences, younger selves and dreams.

When asked to name her favourite Hollywood icon, Priyanka responded that she admires Sophia Loren as she sees herself in the famed Italian actress.

The global icon also spilled beans about her dreams as a professional before she came into show business. “I wanted to be an aeronautical engineer,” Priyanka concluded.

Priyanka Chopra Jonas is riding high after delivering a success with her latest release, The White Tiger.

On the work front, Priyanka Chopra has the Amazon series Citadel, the romantic drama Text For You and The Matrix 4 in the pipeline, The India Express reported.

The complete list of actors featured in British Vogue’s ’27 of the World’s Biggest Stars’: