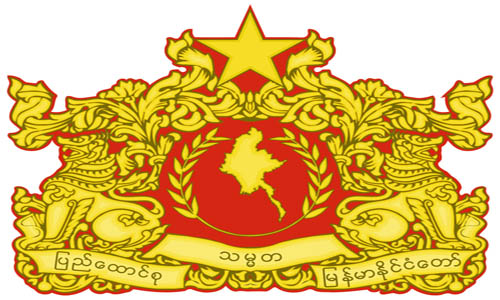 The United Kingdom has sought an amendment to Myanmar’s citizenship laws to allow everyone to fully participate in Myanmar’s political process.

The UK minister urged the authorities in Myanmar to make sure free and fair elections are held at the earliest opportunity in those areas where they were cancelled, rports UNB.

“We also condemn the kidnapping of parliamentary candidates by the Arakan Army and call for their immediate release,” said Adams.

He said the 2020 elections are a “significant milestone” on Myanmar’s path from military dictatorship to democracy.

“However, we were disappointed to see the Rohingya and other minorities were once again disenfranchised,” Adams said in a statement adding that elections were cancelled in areas of conflict without a clear rationale or transparency.

The UK minister said they are pleased that many people in Myanmar were able to exercise their hard won right to vote this weekend and remain committed to supporting their aspirations for peace and full democracy.

“We’ll work with the new government and civil society to this end,” he said.