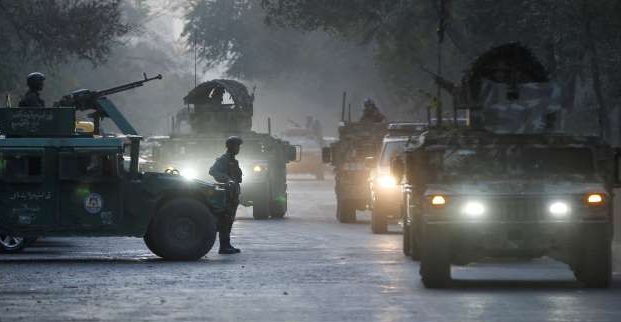 Afghanistan’s intelligence agency said on Tuesday they had killed a senior regional Al Qaeda member in southwestern Afghanistan, accusing the insurgent Taliban of harbouring him, reports Reuters from Kabul.

Under a deal with the United States, signed in February, the Taliban agreed to cut ties with international militant groups including Al Qaeda.

Afghanistan’s National Directorate of Security said in a statement they had killed the Al Qaeda leader during an operation in Afghanistan’s Farah province where he was “given a safe haven and protection” by the Taliban.

The Taliban, in response to a request for comment, said they were investigating the issue.

The United States is due to pull out its troops by May under a deal with the Taliban, subject to security guarantees while the insurgent group holds talks with the Afghan government in Doha to broker a peace deal.

It was not immediately clear how an incoming U.S. administration led by President-elect Joe Biden would treat the deal, though most analysts expect the United States to continue to abide by the agreement.

Washington has been trying to end more than 19 years of war since the United States invaded Afghanistan to topple the Taliban rulers, who had harboured al Qaeda militants who attacked the United States on Sept. 11, 2001.

United Nations monitors said in a report released in June that the Taliban continued to maintain ties with Al Qaeda.