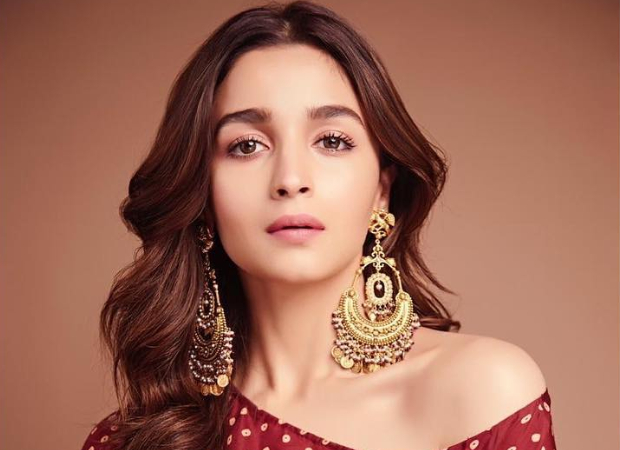 Bollywood actress Alia Bhatt to leave you spellbound with every social media upload and you won’t be disappointed. The actress, who has established herself as a force to reckon with, is one of the most talented stars in the film industry. But when it comes to her social media game, Alia likes to let her hair down and keep it all real, raw and authentic. Much to the delight of her fans.

Being an avid social media user, Alia ensures to post photographs capturing moments of her personal and professional life quite often. But this time, in a rather candid upload, Alia has revealed her quick ‘fix’ to every problem and it’s not something you’d have expected.

The actress took to the gram and uploaded a drop-dead gorgeous selfie of herself. In the said snap, the actress looked stunning as she posed in a simple grey tee. She rounded off her look with a pair of hoop earrings. But it was the other ‘accessory’ that demands your attention. Alia was seen posing with a fry in her hand and in her caption, the actress revealed that french fry is a ‘fix’ for everything.

“Nothing a french fry can’t fix,” Alia captioned her post. 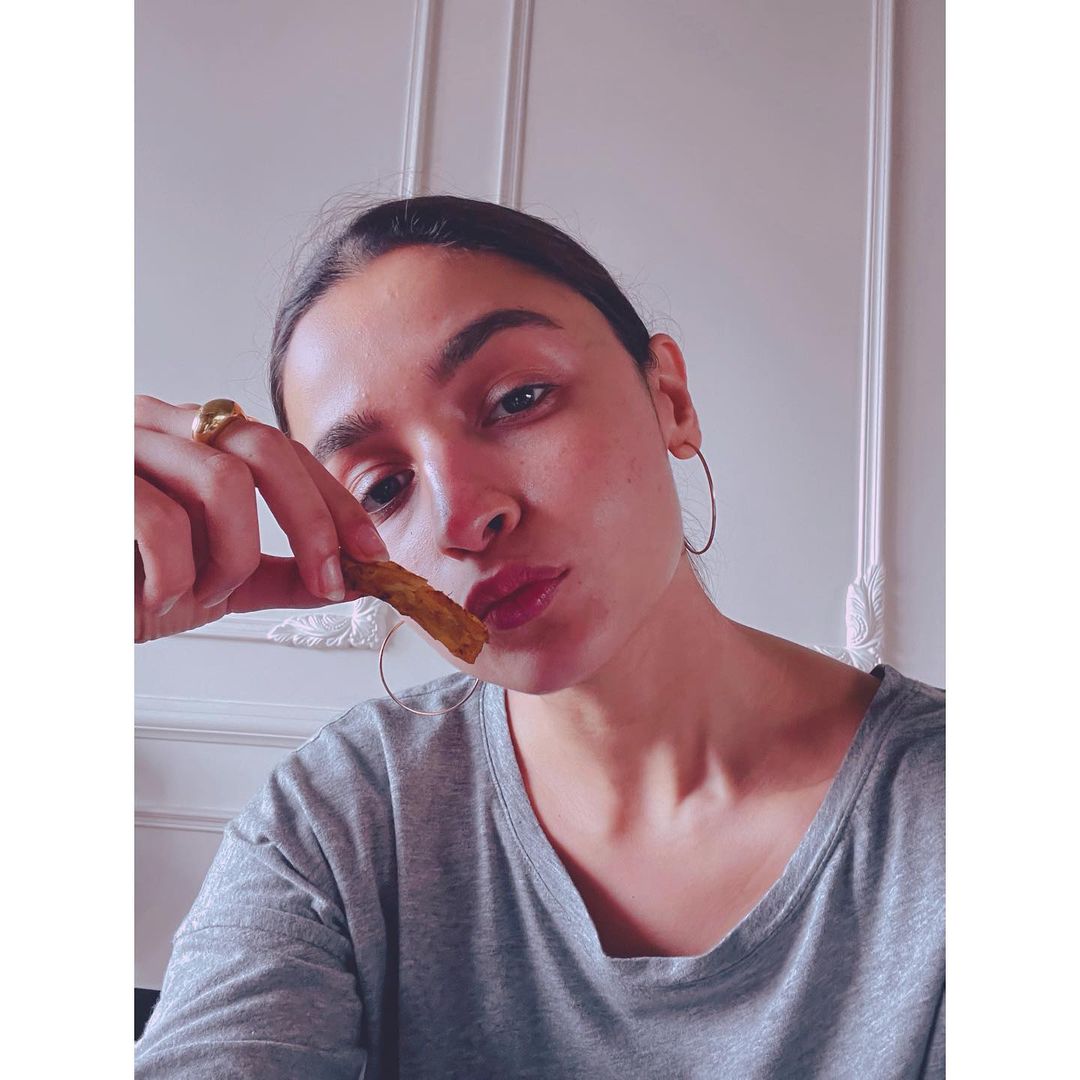 Alia, who has only recently resumed work, had taken off to Ranthambore with her boyfriend Ranbir Kapoor and their respective families. The duo was joined by Deepika Padukone and Ranveer Singh, who were accompanied by the former’s parents.