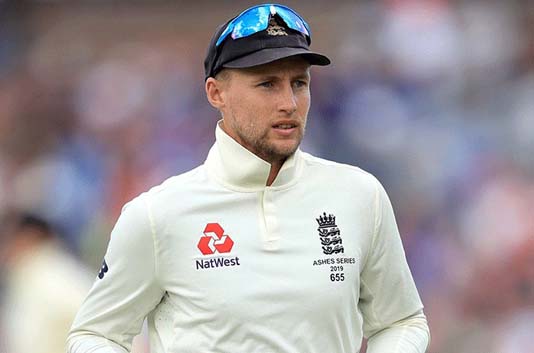 Ten months after aborting their tour of Sri Lanka as the pandemic advanced, England will finally play the first Test on Thursday with the coronavirus still causing problems.

All-rounder Moeen Ali is also out of the two-Test series’ opener after testing positive for the coronavirus on arrival in the island on January 3.

After England left Sri Lanka without playing a Test last March — and cut short a tour of South Africa in December over coronavirus fears — it has been an unsettling time for the team.

But the players, living in a bio-secure ‘bubble’ in Sri Lanka, have remained united throughout, according to wicketkeeper-batsman Jonny Bairstow.

“Everyone’s together. That’s been a strength of the team, the unity. It’s been a real key throughout this whole period of Covid,” he said.

Bairstow, who last played a five-day match in late 2019, is expected to return to the Test team in Galle.

All-rounder Chris Woakes admitted that chances of him playing the first game remain “quite slim” after being a close contact of Moeen and isolating for seven days.

“I was certainly hoping to force my way in and with no Stokesy here it emphasises that an all-rounder’s role which myself or Sam Curran could fill to balance the team a bit,” said the paceman and a right-hand batsman, who started training with the squad on Monday.

“A little frustrating that I can’t do that for this Test, but I have got my head round the situation.”

With Moeen’s isolation only ending Wednesday, Dom Bess and Jack Leach will be the premier spin bowlers in the 18-member squad.