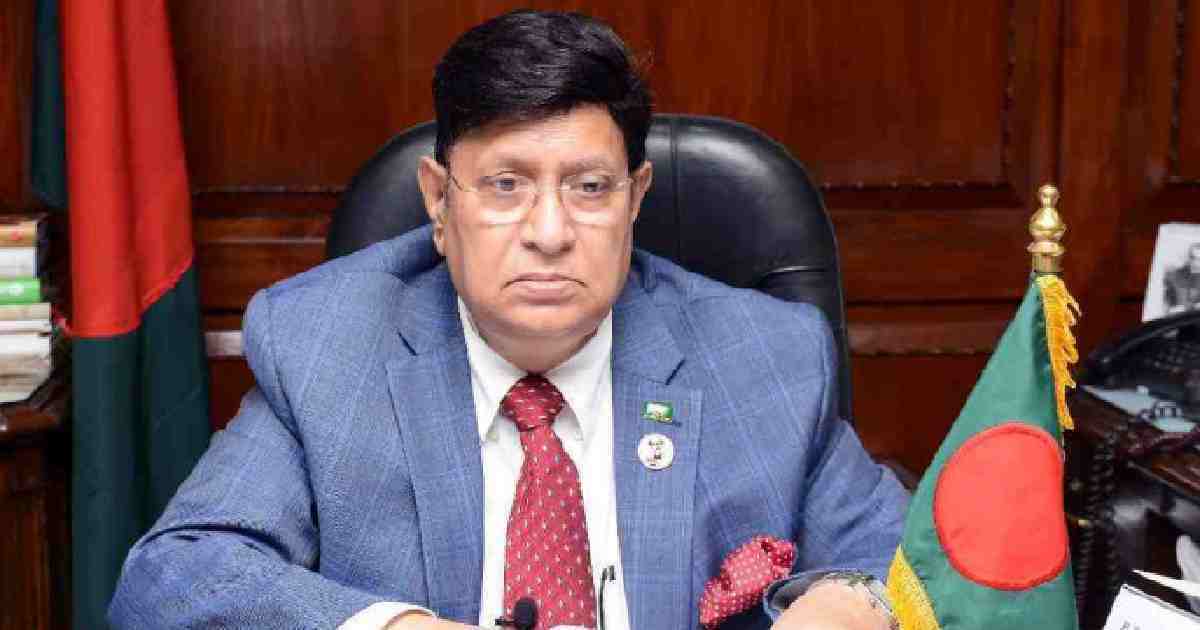 Bangladesh is set to wear a festive look ahead of a 10-day special programme marking the 50 years of  independence and the birth centenary of Bangabandhu Sheikh Mujibur Rahman that begins on March 17 at Parade Ground.

Foreign Minister Dr AK Abdul Momen shared the preparation of the celebrations at a press conference held at Foreign Service Academy on Monday.

Bangladesh eyes stronger relations with the external world through celebrating the 50 years of Independence amid presence of global leaders – both in person and virtually.

The Foreign Minister said President of China Xi Jinping will send a video message marking the celebrations and a counselor, who is above the Minister in rank, may come with the message.

President of Maldives Ibrahim Mohamed Solih will arrive on March 17 on a two-day visit and will attend the celebrations at Parade Grounds in the city.

Prime Minister of Sri Lanka Mahinda Rajapaksa will arrive in Dhaka on March 19 to join the celebrations while President of Nepal Bidhya Devi Bhandari will be here on March 22.

Modi will visit places outside Dhaka though other three South Asian leaders will have engagements in Dhaka only.

The Indian Prime Minister will visit Bangabandhu Memorial in Tungipara to pay respect to Father of the Nation Bangabandhu Sheikh Mujibur Rahman.

The five leaders are likely to visit the National Mausoleum at Savar, Dhanmondi 32 and will attend the main programme at Parade Grounds.