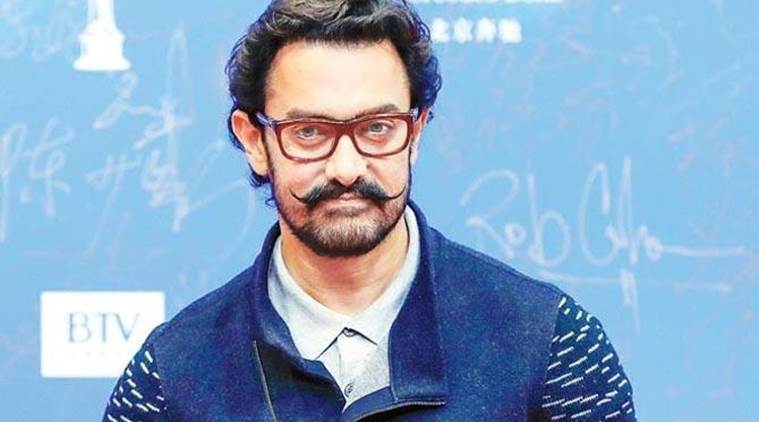 Bollywood actor Aamir Khan turns a year older today. Born on March 14, 1965, to film producer Tahir Hussain and Zeenat Hussain, the Laal Singh Chaddha actor is touted to be one of the most talented and loved actors of Indian cinema. Known to be a perfectionist, Aamir has delivered a number of commercially and critically acclaimed films – PK, 3 Idiots, Lagaan, are to name a few.

At 56, the actor is awaiting the release of Laal Singh Chaddha, which is touted to be one of the most-anticipated films. The upcoming film is all set to release in Christmas 2021. Directed by Advait Chandan, LSC is the official remake of the Academy Award-winning film Forrest Gump, starring Tom Hanks.

On his special day, his industry friends and fans from all over, sent out warm wishes online. Her 3 Idiots co-star Kareena Kapoor Khan was among the first ones to wish him on Insta, followed by Anushka Sharma.

Anushka who has worked with Aamir in PK, wrote, “Happy birthday Aamir. Wish you a wonderful one,”. Check out some more celeb wishes below. 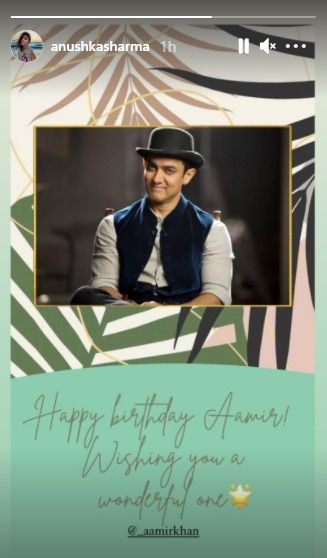 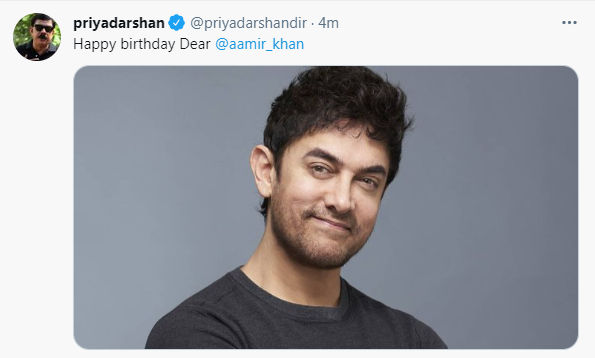