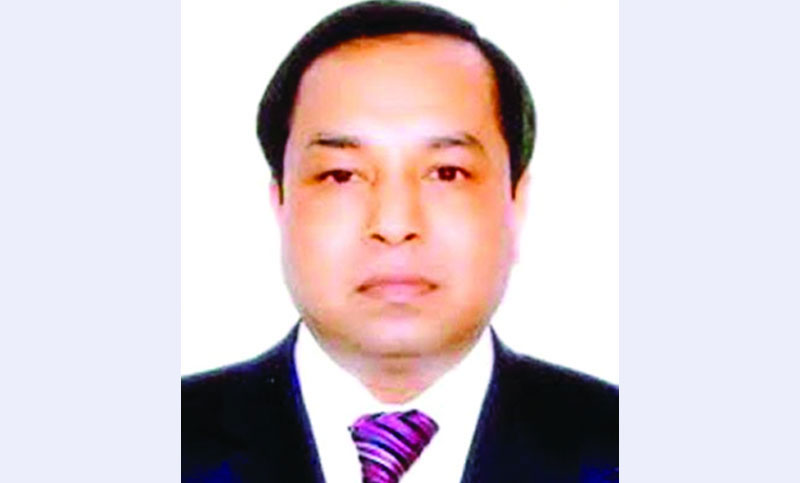 Why PK Halder’s accomplices are still not arrested, asks HC

“You must take action against them,” the bench told the ACC lawyer.

Meanwhile on March 14, the Financial Intelligence Unit (BFIU) of Bangladesh Bank sought information on the bank accounts of Sur and his wife, as well as those of Alam and his two wives.

The two officials are accused of receiving bribes from top executives of some leasing companies.

According to BB official sources, the BFIU has sent letters to all banks asking them to submit relevant bank account details. All of them have been asked to send their account opening forms, transactions and other information.

On February 15, the High Court inquired how PK Halder fled the country although his passport had been seized.

The court also sought a list of officers who were on duty at the immigration office of airport and at ACC while Halder fled the country.

At the same time, the court also inquired about the latest development in the PK Halder case.

Deputy Attorney General AM Amin Uddin on Monday submitted a probe report of Inspector General of Police in this regard.

Amin Uddin, quoting immigration police, said on October 22, 2019, ACC sent a letter to the immigration police to stop 24 people, including Halder, from leaving the country. But the letter did not mention their passport numbers.