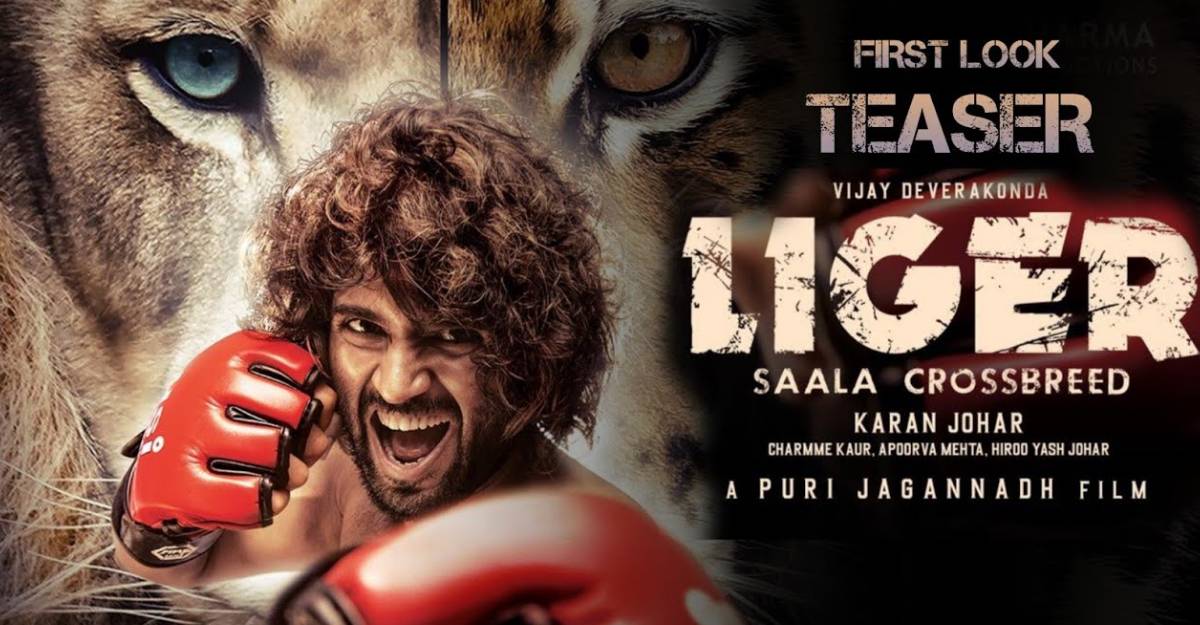 Vijay Deverakonda, Ramya Krishnan and Charmee Kaur are all for ‘pack up’ in this fun BTS clip from Liger set

All eyes are on Vijay Deverakonda and his upcoming film Liger. After teaming up with Puri Jagannadh, the actor embarked on a new journey by stepping into Bollywood with Liger that stars Ananya Panday in the lead. The Pan-Indian film was tentatively titled Fighter but the makers of the film shared the first poster look and title only a few weeks ago. The team sought special permission during the lockdown last year to resume shooting for the film too.

While we’ve been spotting Vijay chilling with Ananya and his night-outs with Manish Malhotra and B-Town stars, Liger actress Ramya Krishnan went on to share a fun BTS video from the sets of the film which sees Charmee Kaur screaming ‘pack up’ from behind. The video then sees Ramya just looking into the camera while the others go on to say ‘pack up’ with Vijay saying the final ‘goodbye’ in the video.

Vijay had shared the first look of the film and had earlier written, “Someone with my background shouldn’t have reached anywhere near here, according to conventions and set norms. But with sheer madness, passion and hard work, here we are! For everyone like me, it’s okay to dream big, believe and make it happen.”

Liger marks Ananya’s Tollywood debut. On the other hand, the film will be released under Karan Johar’s Dharma Productions in Hindi. The film was slated to release in November 2020 but the film is currently set to release on September 9, 2021.

Did you know Rubina Dilaik is the 6th TV bahu to win the Bigg Boss trophy?