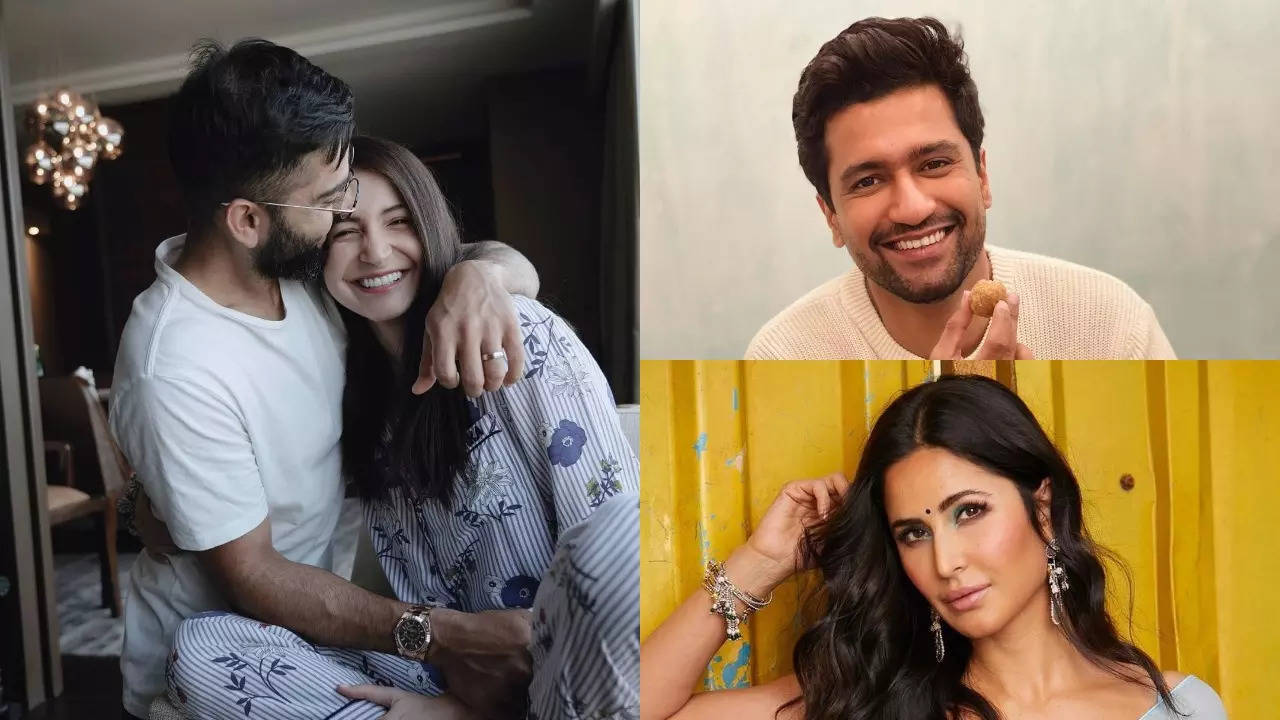 The big fat wedding of Vicky Kaushal and Katrina Kaif is expected to be a star-studded affair. While we are expecting some of the biggest names from the industry to mark their attendance, the latest reports suggest that Virat Kohli and Anushka Sharma are too among the guests of the wedding and will attend this grand affair.
The skipper of the India cricket team is currently playing the Mumbai Test match against New Zealand and looking at the situation of the game, it is expected to get over by today or tomorrow. On the other, the megastar of Bollywood, Shah Rukh Khan, who was expected to grace the wedding, might not mark his attendance.
While the wedding is slated for December 7, 8 and 9, there will be a small function on December 10 too. A source told E Times, “There’s a small function on December 10 too, after which Vicky and Katrina will leave from Ranthambore. Till now, their families too haven’t reached. Guess they too will be coming on December 6. All preparations are in full swing and everything is on track.” The couple will reportedly tie the knot on December 9 at the royal Six Senses Fort Barwara, in Sawai Madhopur, Rajasthan, with just family and close friends in attendance.
104
Share

Shah Rukh Khan breaks the internet as he shakes a leg to Na Ja; fan goes,…

Leaders at AIDS 2022 warn that the world is losing ground…