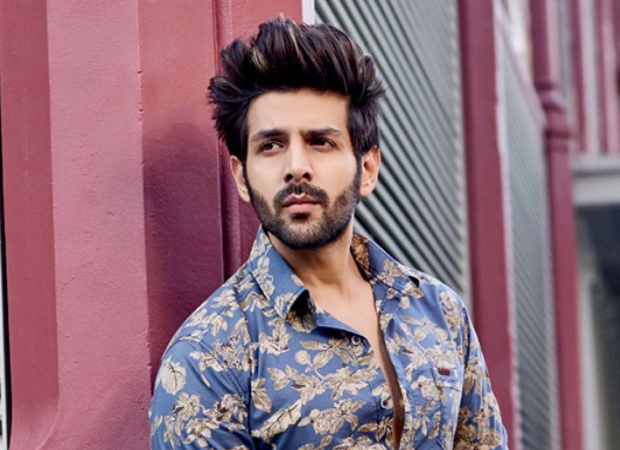 Bollywood actor Kartik Aaryan, who is riding high on the success of his latest release Dhamaka, made headlines earlier this year for all the wrong reasons. The Pyaar Ka Punchnama star was ousted from filmmaker Karan Johar’s much-anticipated film Dostana 2. While several reports claimed that Kartik’s ‘unprofessional’ behaviour had left Karan miffed, both the parties have maintained silence on the reason behind his exit.
The film, also starring Janhvi Kapoor, is the sequel of Priyanka Chopra, John Abraham and Abhishek Bachchan’s 2008 film of the same name. Kartik was roped in to play the lead in the movie and had also shot a few scenes. But he was later removed from the project due to reasons unknown.
Now at a recent event, Kartik was asked to comment on the Dostana 2 row but the actor refused to talk about it. Kartik, however, did have something to say about the controversy. “I am not a part of any Bollywood camps. I have reached here because of my talent. And I will do the same in the future. I don’t want to comment on Karan Johar’s film Dostana,” he said at the Agenda AajTak.
Karan’s Dharma Productions had announced the news of Kartik’s exit in April this year. Their statement read, “Due to professional circumstances, on which we have decided to maintain a dignified silence – we will be recasting Dostana 2, directed by Collin D’Cunha. Please wait for the official announcement soon.”
64
Share

Wijnaldum rescues PSG after Lens leave Messi in a daze