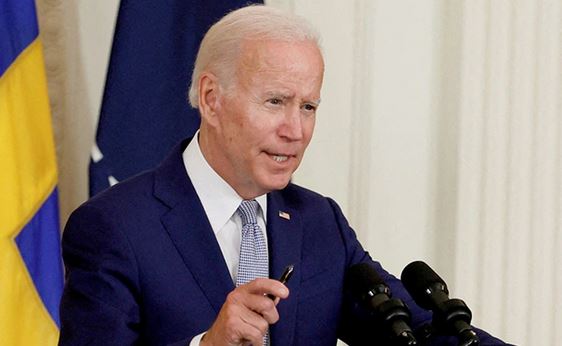 “The United States is imposing swift and severe costs on Russia,” the White House said in a statement. It also announced that G7 allies support imposing “costs” on any country that backs the Kremlin’s attempt to incorporate the Ukrainian regions.