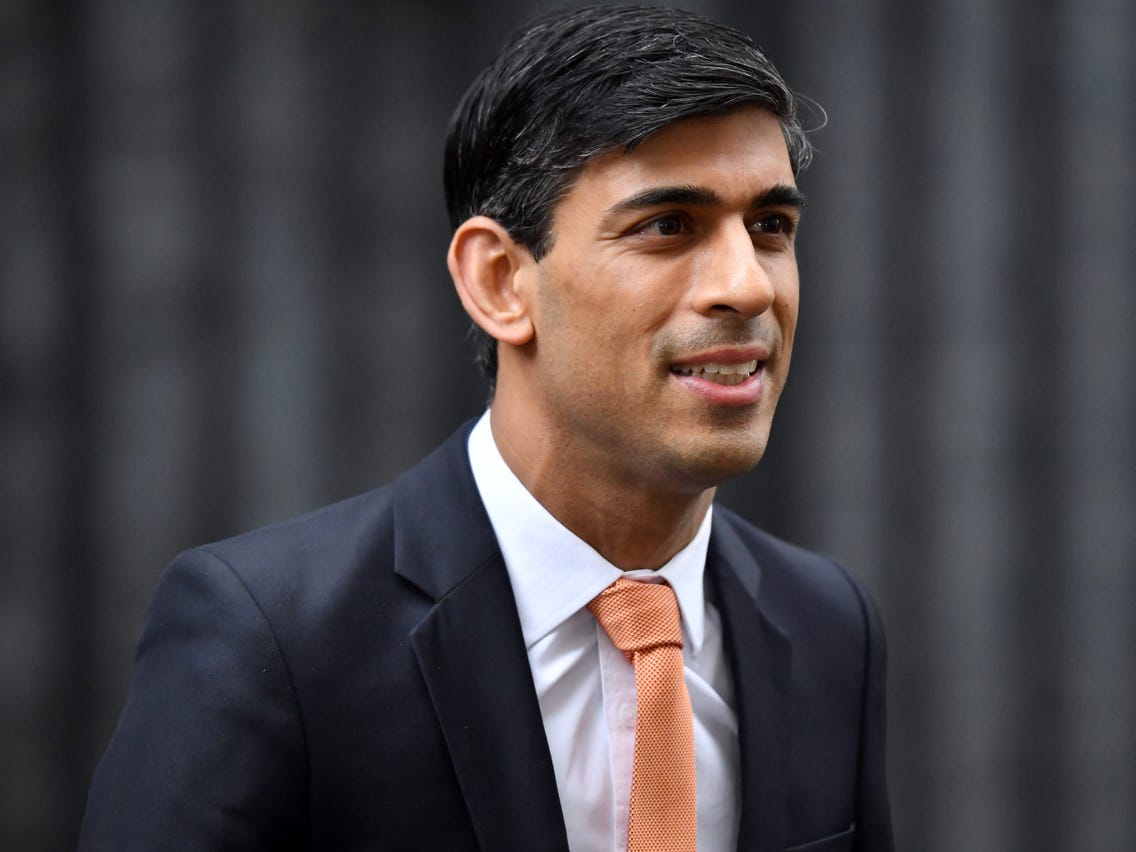 As well as the probe into Conservative party chairman Nadhim Zahawi, Sunak faced hostile questions about the appointment of BBC chairman Richard Sharp, a former banker who acted as a go-between to help funnel a loan to Johnson when he was in 10 Downing Street.

The apparent scandals surrounding well-off individuals threaten to become a political distraction for Sunak as he battles to restore the Conservatives’ standing in the polls in the midst of Britain’s worst cost-of-living crisis in decades.

Sunak refused to accede to opposition demands to fire Zahawi, who reportedly settled a seven-figure demand from tax authorities with a fine for late payment when he served briefly as chancellor of the exchequer last year under Johnson.

The prime minister instead commissioned a probe by his newly appointed ministerial ethics advisor, Laurie Magnus, conceding that “clearly in this case, there are questions that need answering”.