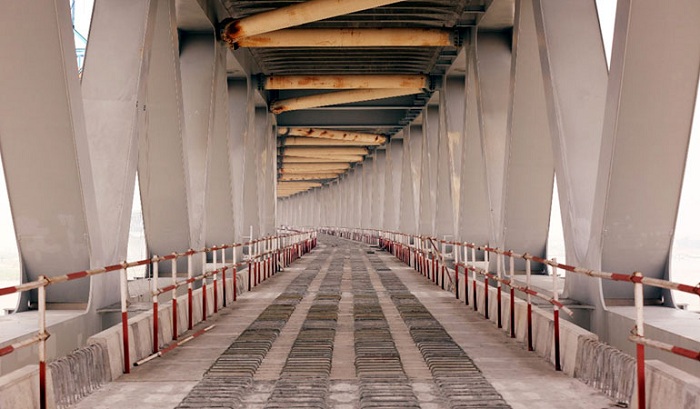 Trains to ply over Padma Bridge by June next year

Railway Minister Md Nurul Islam Sujan has said trains will run up to Bhanga in Faridpur from Dhaka over Padma Bridge by June 2023. “It will gradually be extended,” he said.

The minister stated it to journalists while visiting Samashpur at Srinagar in Munshiganj district on Friday (July 15) morning.
He also said trains would be able to go to Khulna via Kushtia and Jashore through Rajbari if the railway line can be restored up to Bhanga Old Railway Station. Then it will also be possible to go to Benapole and several other nearby districts.

New Lanka President to be elected on July 20