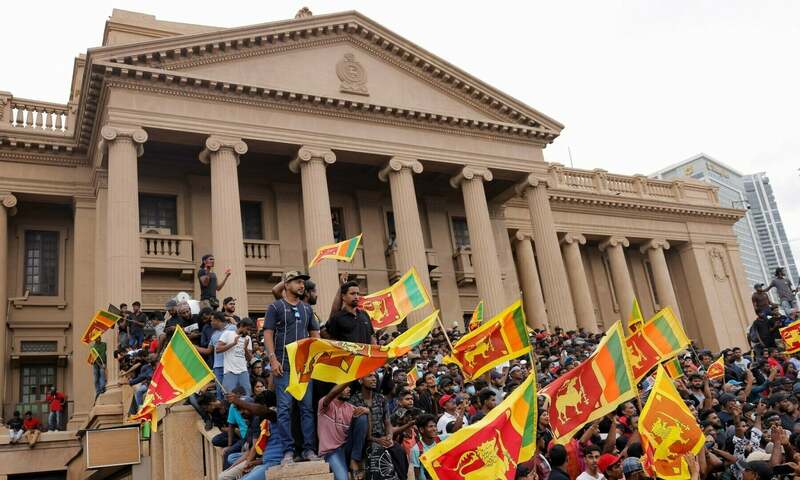 New Lanka President to be elected on July 20

Sri Lanka’s parliament will vote on a new president Wednesday, the speaker’s office said Friday following the resignation of Gotabaya Rajapaksa after he was driven out of the country.

Nominations for the post of president will be received on Tuesday and MPs are due to vote the following day, Speaker Mahinda Yapa Abeywardana’s office said in a brief statement, AFP reports.

Trains to ply over Padma Bridge by June next year