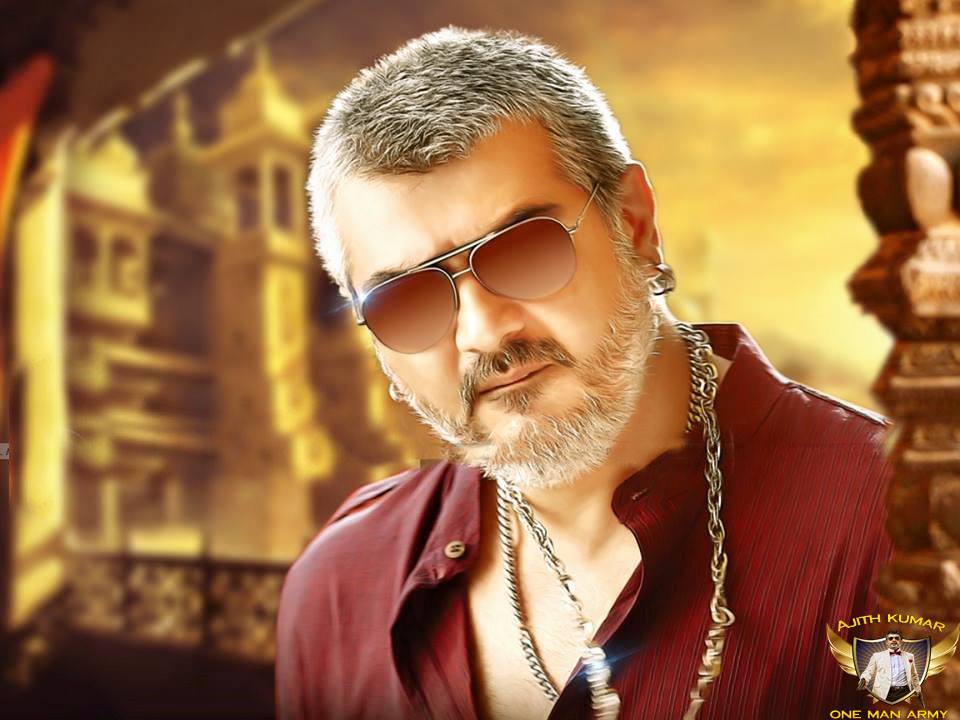 Thala Ajith’s on-set injury the reason behind his month-long break from Valimai shoot?

While filming a bike-chase scene, Thala Ajith met with an accident and was injured on the sets of his upcoming film Valimai. It has now been reported that the superstar has taken a month-long break.

According to reports, Tamil superstar Thala Ajith was recently injured on the sets of his upcoming film Valimai. While filming an bike chase action sequence, Ajith met with an accident and suffered minor injuries on legs and arms.

As per Filmibeat, the superstar is being treated at a private hospital in Hyderabad. Owing to the minor injuries, doctors have advised complete bed rest to the Viswasam star.

Recently, Thala Ajith took a month-long break from the filming of Valimai. It has now been assumed and speculated that his on-set injury is the reason behind his break.

This is not the first time that Ajith was injured while shooting for Valimai. Earlier this year in February as well Ajith had suffered minor injuries but at that time he only stopped the shoot for a 20 minutes and was back on sets after the first-aid. However, this time he has been advised a complete bed rest in order to make the full recovery.

Initially, the Hyderabad schedule of Valimai was supposed to wrap within a single schedule but now due to Ajith’s injury, the makers are planning to resume the shoot only by the end of December 2020.