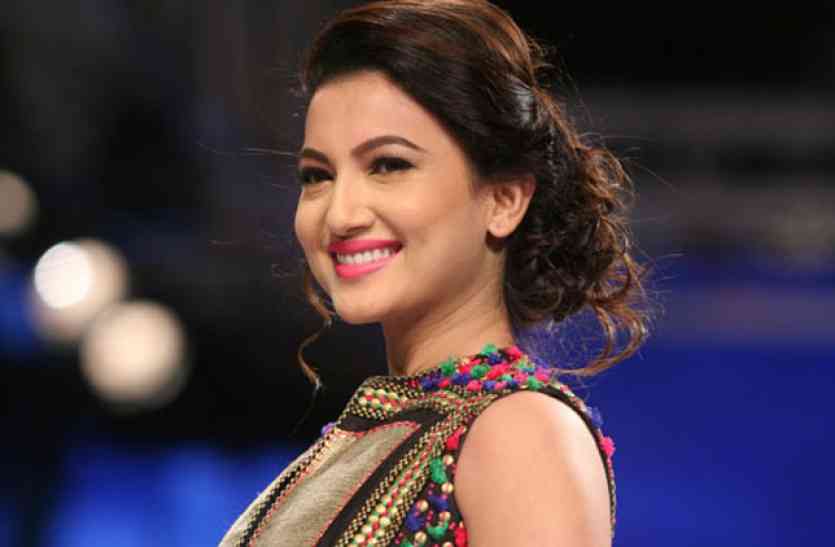 In the last few years, Gauahar Khan has seen quite some highs and lows. The diva started off the year 2021 on a positive note as a newlywed, but then things took a sharp turn. In the last few days, she has been dealing with grief of her father’s demise and later her name was dragged in a BMC (Brihanmumbai Municipal Corporation) controversy.

To those unaware, Gauahar Khan faced trouble after she allegedly flouting the coronavirus guidelines as BMC claimed that she decided to go for a shoot despite testing positive for COVID-19. An FIR was also lodged against her and later  Federation of Western India Cine Employees (FWICE) condemned the actor and issued a non-cooperative directive against her.

However, Gauahar’s team has maintained that Gauahar has tested negative for COVID-19 in multiple reports and is cooperating with Brihanmumbai Municipal Corporation (BMC).

Gauahar thanked her fans with a tweet and wrote, “Your belief in me n your love for me inspires me to do better. I love you all #myCrazylot! N I can’t thank you enough . nasrum minnallaahi wa fathun kareem .”

Many of her fans commented on the post to send their love.

One user tweeted, “And the goodness in you makes me believe that this world still has some selflessly loving people. People who can go to any boundaries when it comes to love. No matter what, I’ll always be there for you bcz you’re my family
You’re my jaan and I mean it, u know #StayStrongGauahar”

Another one commented, “We know Yu would never do anything which is against the law..,Yu are a person who has set an example of following rules…,We are proud of Yu”