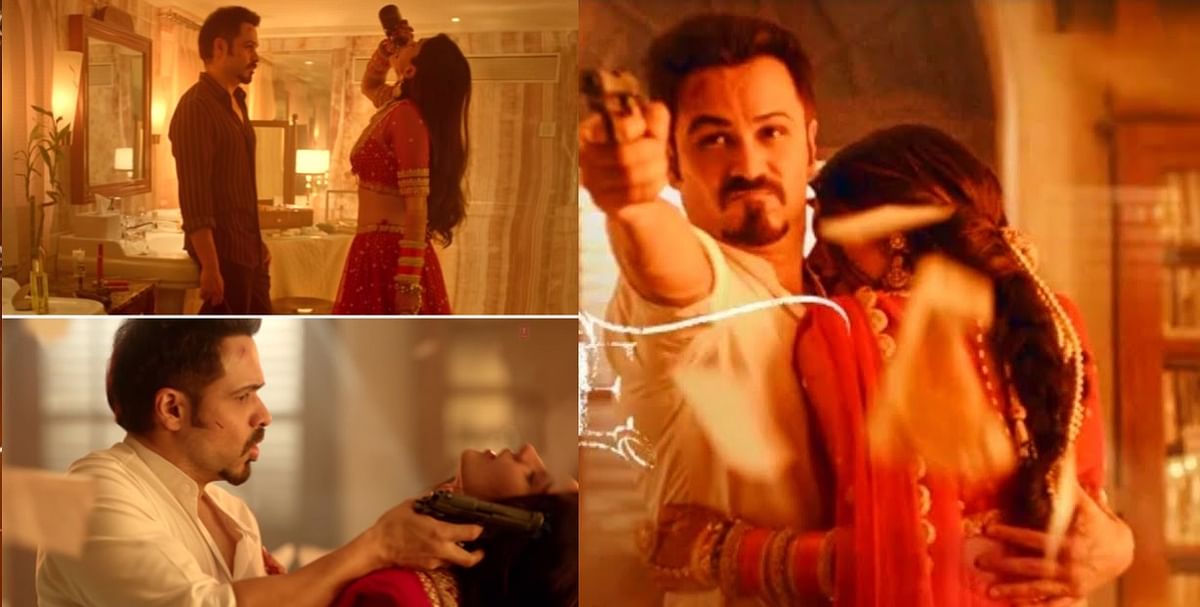 The makers of Mumbai Saga have released the first song titled ‘Lut Gaye’ which has clicked with the audience. Featuring Emraan Hashmi, who plays a cop in the gangster drama, the song is a prequel to Emraan’s character Vijay Savarkar and his unrequited love story that spurs him to start his mission to end crimes.

The romantic ballad ‘Lut Gaye’ which will be attached at the beginning of the main film is composed by Tanishk Bagchi, sung by Jubin Nautiyal and written by Manoj Muntashir, and song directed by Radhika Rao and Vinay Sapru.

The Original Song Credits are given to Aankh Uthi Mohabbat Ne song. It was crooned by the legendary Ustad Nusrat Fateh Ali Khan.