If we have to name one of the most stylish sister duos in Bollywood, then it’d have to be Sonam Kapoor and Rhea Kapoor. From working together in films to partnering in the world of fashion and being each other’s cheerleaders and best friends, Sonam and Rhea make sure that they always have each other’s back. And how is it possible to not be treated with some unseen photos of the sister duo on Rhea’s birthday?

Sonam, in her Instagram post for Rhea on Friday, revealed that this is the first time the sisters are spending Rhea’s birthday apart. While the latter is in Mumbai, Sonam has been in London for a while now due to work commitments. Sonam shared a set of five photos with Rhea which screams their unbreakable bond. The images show the duo partying together, attending special occasions and then posing for photoshoots together.

Sonam also penned the sweetest words for her sister and wrote, “Happy happy birthday to my soulmate/bestfriend/sister @rheakapoor , first birthday I’ve missed because of this ridiculous time. I love you so much and miss you more . No one comes close to your smarts, empathy and capacity for giving and love. To always being partners and sisters “Even our phrasin’ Sounds like it’s coming from one Nobody’s sweating When we’re dueting Cause we’re having such fun.”

Check out the photos below: 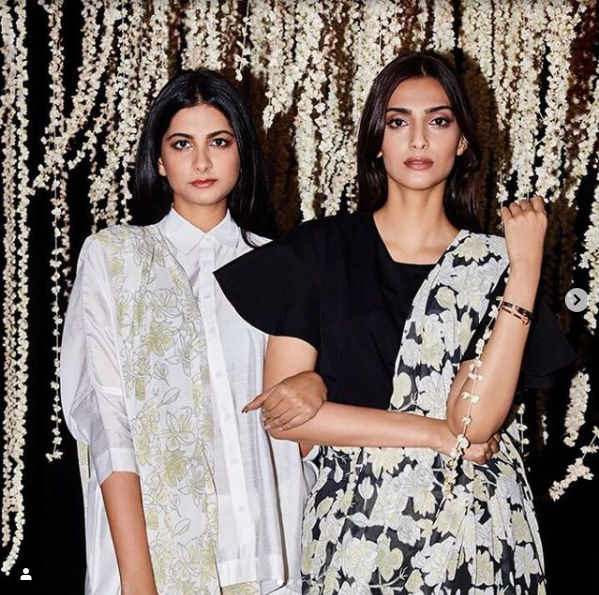 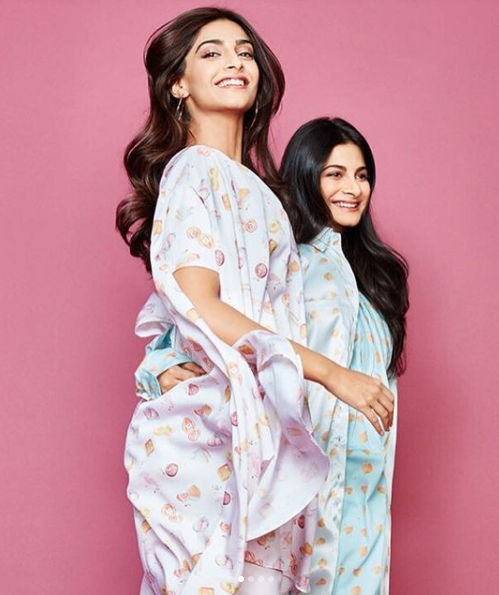 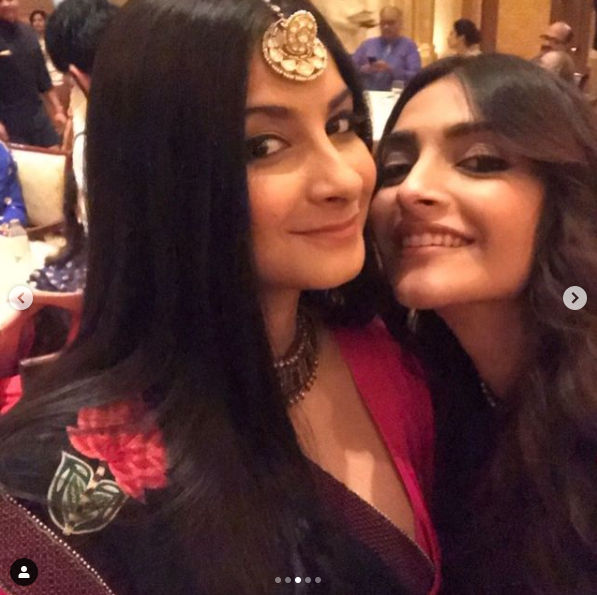 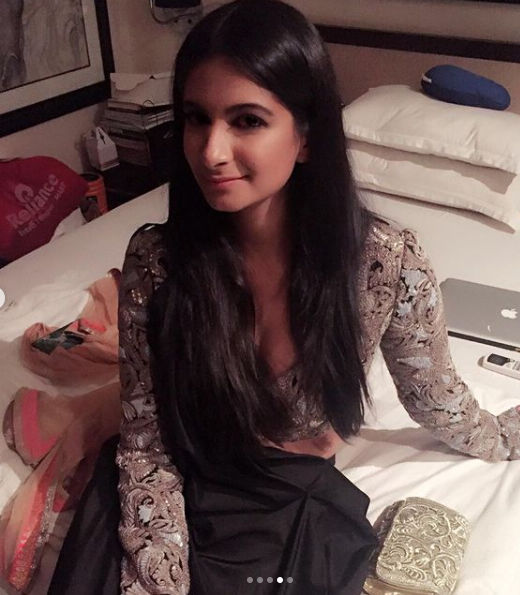