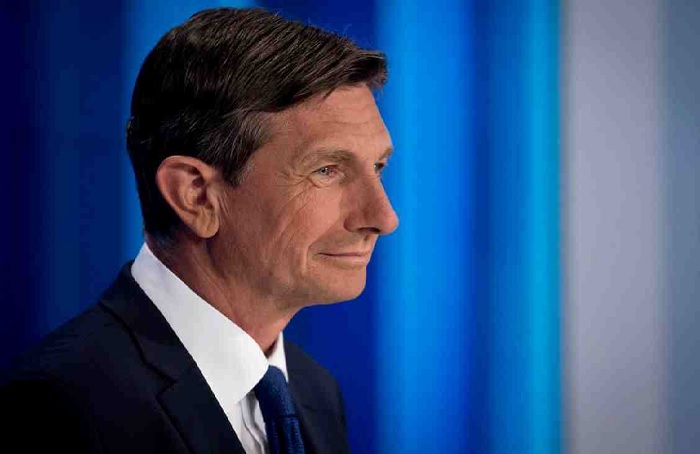 Slovenian President Borut Pahor has appreciated Bangladesh’s remarkable socio-economic progress in recent times and also its generous hosting of such a large number of displaced population arriving from Myanmar.

President Pahor assured his country’s support in addressing the issues of mutual interest between the two friendly nations.

He made the assurance when Bangladesh Ambassador Muhammad Abdul Muhith based in Vienna presented his credentials to President of the Republic of Slovenia Borut Pahor at the Presidential Palace in Ljubljana, Slovenia recently.

Rahat Bin Zaman, Deputy Chief of the Mission and Md Tarazul Islam, First Secretary accompanied the Ambassador to the ceremony, said a media release on Friday.

Drawing President Pahor’s attention to the displacement of more than 1.1 million Rohingyas whom Bangladesh has provided shelter to, the Ambassador called for the international community’s active support for immediate and sustainable repatriation of the Rohingyas to their ancestral home in Myanmar.

President Pahor accepted the invitation and hoped that his proposed visit to Bangladesh may take place some time next year.

The Ambassador conveyed the warm greetings and felicitations of the President of Bangladesh to his Slovenian counterpart.

Ambassador Muhith was accorded a guard-of-honour by a smartly tuned contingent of the armed forces of the Republic of Slovenia.

While congratulating the President for the EU Presidency in the second half of 2021, the Ambassador briefed him about the impressive socio-economic development of Bangladesh achieved under the leadership of Prime Minister Sheikh Hasina.

He sought Slovenia’s support as an independent country and also as a member of the European Union in combatting climate change and post-Covid economic recovery, including attaining Sustainable Development Goals (SDGs) with added importance attached to green transition.