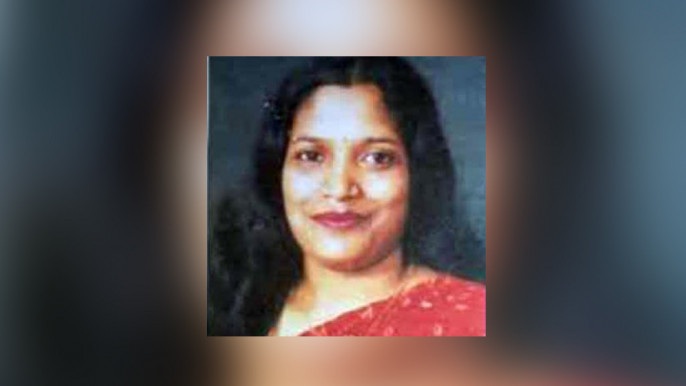 A Dhaka court on Thursday framed charges against 13 accused in a case lodged over killing of Taslima Begum Renu in a mob beating in North Badda area in the capital in 2019.

Investigation officer (IO) and Detective Branch (DB) Inspector Abdul Huque filed charge-sheet against 15 on September 20, 2020. Of the 15, two underage accused will be tried in juvenile court.

Taslima begum Renu, 40, a mother of two, was brutally beaten to death by a mob suspecting her as a child lifter, in front of North Badda Government Primary School in the morning on July 20, 2019.

It was later learned that Renu went there to take information regarding admission of her daughter Tahsin Tuba, 4, at that school.