Can Shahid Kapoor and his wife Mira Rajput get any cuter? And whenever we start to think that this is the height of being all mushy and cute by the couple, they leave everyone surprised by proving us wrong. When Shahid announced that he is going to tie the knot with a girl his parents have chosen for him, everyone was eagerly waiting to get more and more information about the then would-be star wife. Slowly and steadily, Mira has made a place for herself in the showbiz world. Recently, Shahid shared a stunning mirror selfie and his lovely wife Mira left an unmissable comment.

Shahid is currently busy shooting for his upcoming film Jersey alongside Mrunal Thakur. The film is the Hindi remake of Nani-starrer with the same title. Earlier, the shooting was halted due to the nationwide lockdown and now post relaxation in lockdown rules, the star cast has resumed work on the film.

Amid his hectic shooting schedules, every now and then, Shahid takes out time to upload stunning selfie/monochrome photos for his friends and fans. Recently, the actor took to Instagram and shared a stylish mirror selfie and captioned it as “#mirrorselfie.” In the photo, the actor can be seen flaunting his new long hair look. Dressed in a half-buttoned shirt, the actor looked dapper.

But more than Shahid’s photo, it was Mira’s comment that caught everyone’s attention. Taking to the comment section, Mira wrote, “Hot haan.” 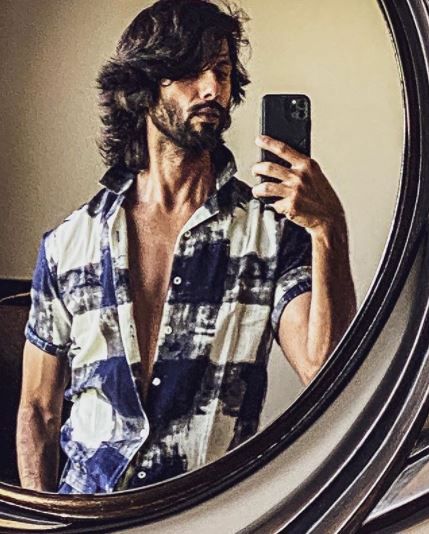 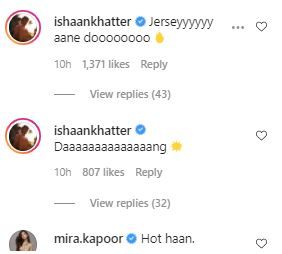 Bangladesh-origin Canadian gets life in prison for killing parents, sister