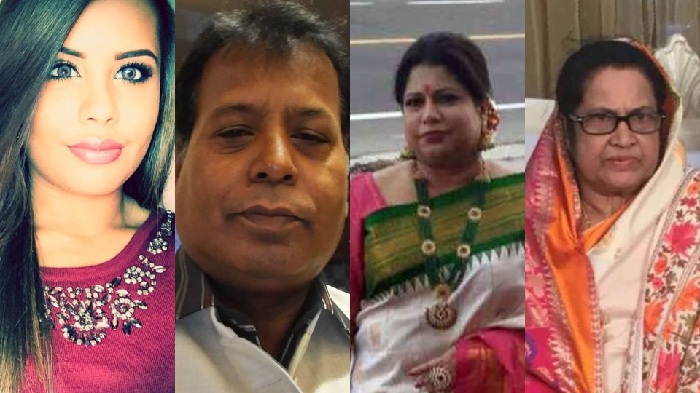 Bangladesh-origin Canadian gets life in prison for killing parents, sister

A Bangladesh-origin Canadian citizen who killed brutally his entire family in summer last year has been sentenced to life in prison with no chance of parole for 40 years, according to the reports published in Canadian newspapers on Saturday.

The 24-year-old Menhaz Zaman learned about his sentence via videoconference inside the Central East Correctional Centre on Friday afternoon.

Describing Menhaz as “deeply disturbed,” Justice Michelle Fuerst pronounced the verdict inside the Newmarket courthouse in Toronto on Friday.

Menhaz, who had no prior criminal record, will be 64 years old when he is first eligible to apply for parole, reads the judgement.

According to the case statement, Menhaz killed his father, mother, sister and grandmother inside their family home at Markham in Ontario province on July 27, 2019.

“He (Menhaz) then sat around playing video games and napping while waiting for his father and sister to return from their jobs. He killed his sister around 11 p.m. in the guest bedroom and then his father about an hour after that in his sister’s bedroom.”

Autopsies revealed that Menhaz struck each of the victims on the head, with most likely a crow bar, and cut their throats once they fell to the floor.

Train services of Sylhet with other parts halted