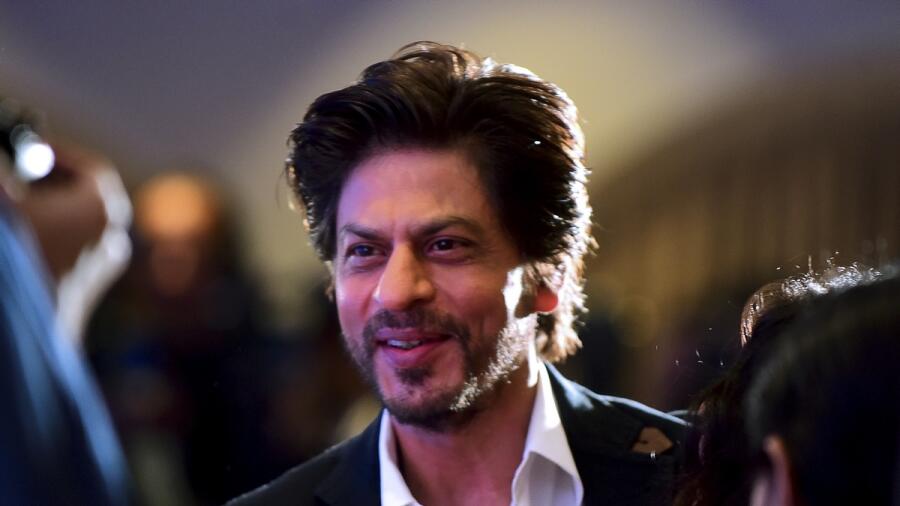 He will be felicitated with the honour at the festival’s opening ceremony on December 1 in Jeddah on the eastern shore of the Red Sea.

Khan said he is looking forward to celebrating the region’s talent and being a part of the exciting film community.

“I am truly honoured to receive this award from the Red Sea International Film Festival. It’s wonderful to be here among my fans from Saudi and the region who have always been huge supporters of my films,” said the 57-year-old actor, who is reportedly shooting for his upcoming film Dunki in Saudi Arabia.

Mohammed Al Turki, CEO of the RedSeaIFF, hailed Khan as a “remarkable talent and global superstar”.

“He has captivated audiences since his earliest performances and is one of the world’s most renowned actors working today. After 30 years in the industry, Shah Rukh Khan remains one of the most successful superstars of Indian cinema and is beloved by audiences around the world. We look forward to welcoming him to Jeddah this December,” Turki added.